Arise: A Simple Story Also Coming To Xbox One And PC On December 3

Those outside the PS4 ecosystem can enjoy the game on the same date. 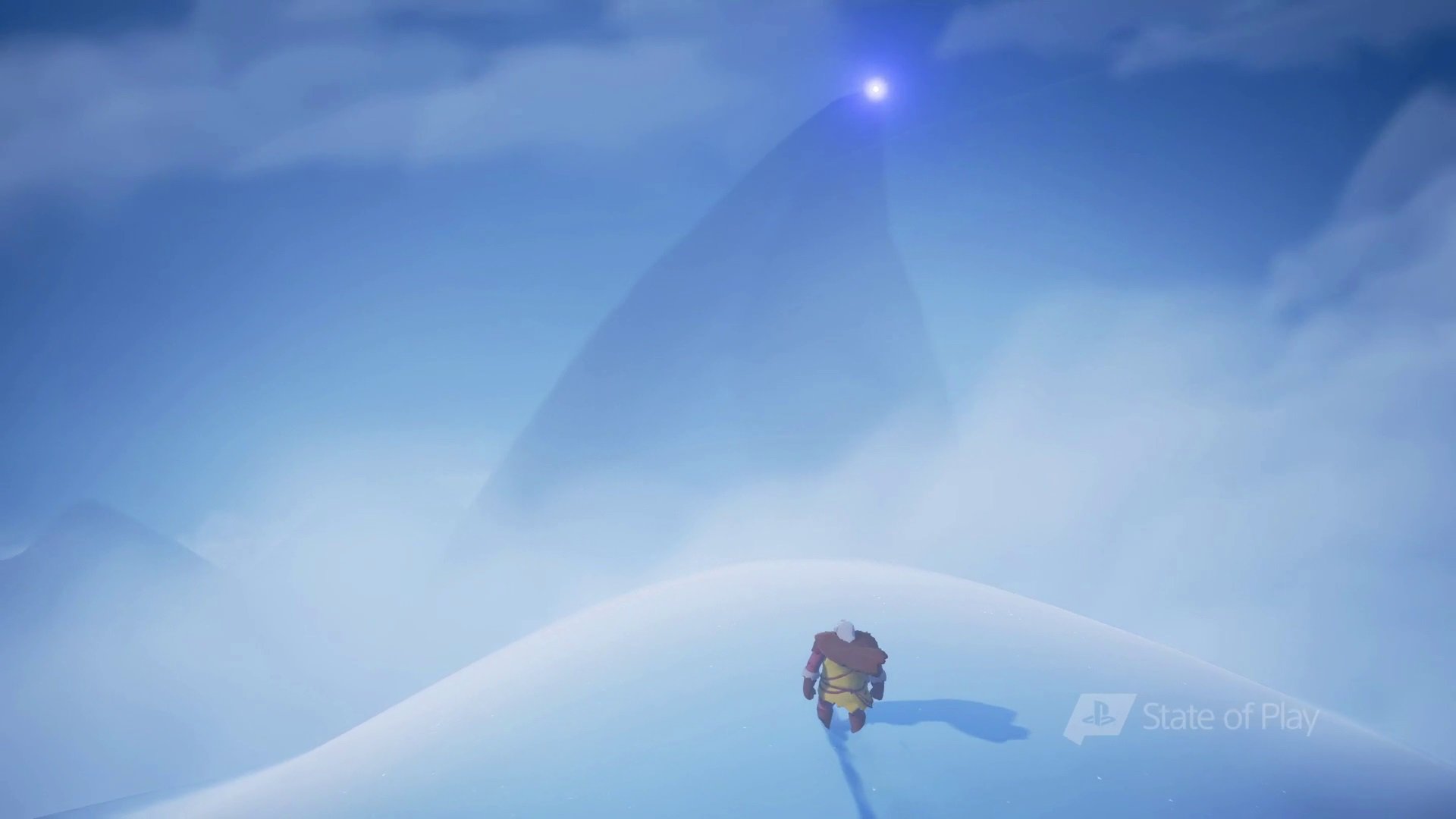 Arise: A Simple Story looks to be a fun and interesting midrange title. The game got a special spotlight at this month’s State of Play, getting to share the (digital) stage with the likes of The Last of Us Part 2. At the time only a PS4 version of the title was announced, but now it seems everyone will manage to get in on this emotional journey.

Publisher Techland confirmed that the game will release on the same day for the Xbox One and PC. The PC version will be exclusive to the Epic Games Store. It’s the first game from new studio, Piccolo, and features a man’s life in reverse as you start at death and gradually go back to both the highs, and the lows, of his storied life. You can check out the announcement trailer through here.

Arise: A Simple Story will release for PlayStation 4, Xbox One and PC on December 3rd.