The official French Twitter promises "exclusive content" for the sequel on June 12th. It's slated for launch in 2022 on Xbox Series X/S and PC. 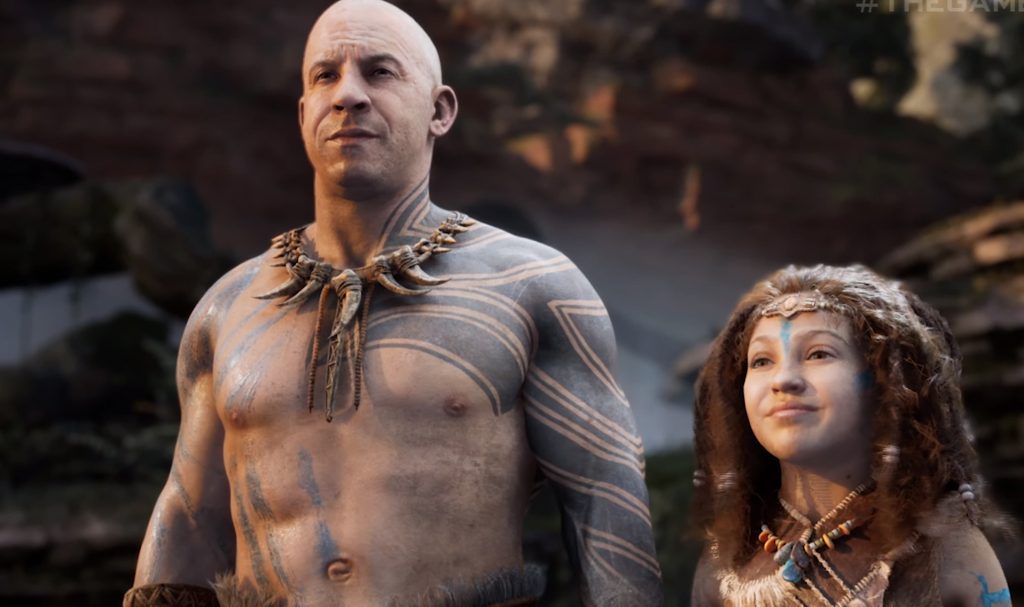 With all of the games being confirmed for the Summer Game Fest, it’s strange that Microsoft hasn’t hyped anything going into its Xbox and Bethesda Games Showcase. However, one title has seemingly been confirmed – Studio Wildcard’s Ark 2. The game’s official French Twitter said, “See you on June 12 for exclusive content on ARK 2.”

It also shared an image of ARK: Fjordur – a free map coming to the first game – along with Ark 2 with the Xbox and Bethesda Games Showcase logo in the center. Announced at The Game Awards 2020, the survival sandbox title is in development for Xbox Series X/S as a console launch exclusive and PC.

It apparently takes place after ARK: Survival Evolved – Genesis: Part 2 and features Vin Diesel as a character named Santiago. How the game improves on and ties into its predecessor remains to be seen but it is slated to release this year. Perhaps a date along with gameplay will be announced on June 12th. Stay tuned for more details in the meantime.