A newly unearthed legal document also reveals that the original Ark: Survival Evolved is also set to remain on Game Pass in perpetuity. 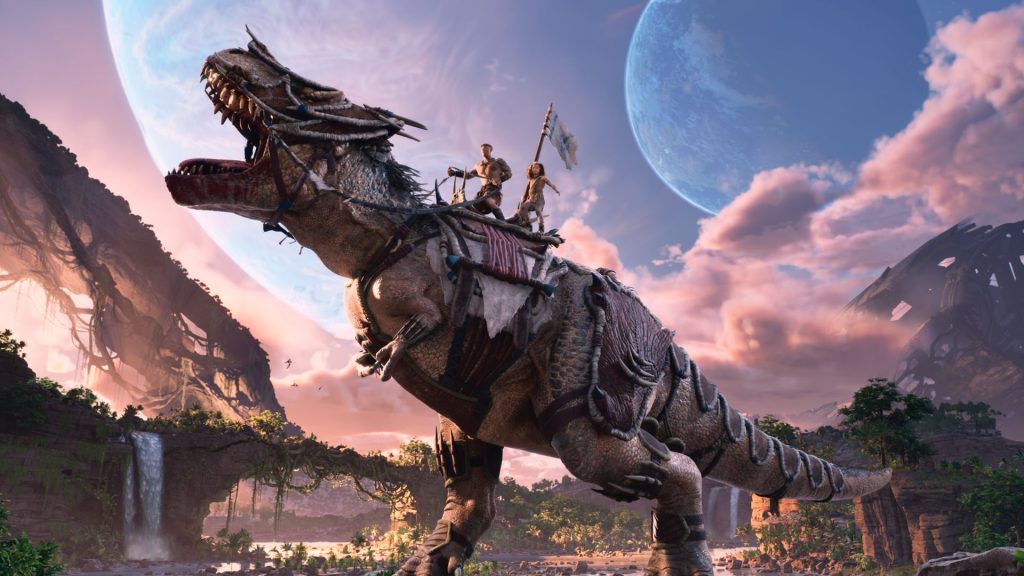 Microsoft has done a great job of snapping up major third party titles for Game Pass, and as a result, the next year or so is looking absolutely packed for the subscription service in terms of its release calendar, with both first and third party releases currently in the pipeline. One of those games is Studio Wildcard’s Vin Diesel-starring survival sequel Ark 2. But Game Pass, of course, has a rolling library where many games frequently leave, join, and rejoin the service- so how long can we expect Ark 2 to remain available to subscribers.

While that is obviously not something that has been officially disclosed, as discovered by YouTuber GP, a newly-unearthed legal document has revealed that as per an agreement between publisher Snail Games and Microsoft, Ark 2 will remain on Game Pass for three years after its launch. In addition, the document also mentions that its predecessor, Ark: Survival Evolved, is going to remain on Game Pass in perpetuity.

“The Company also has a long-term title license agreement (“Game Pass”) with Microsoft for a period of three years,” the document reads (page 70). “The Company recognizes deferred revenue and amortizes this revenue according to the terms of the relevant agreement. The agreement was initially made between the parties in November 2018 and valid through December 31, 2021. The agreement was subsequently amended in June 2020 to extend the ARK 1 game pass perpetually effective January 1, 2022 and to put ARK 2 on Game Pass for three years upon release.”

Developed on Unreal Engine 5, Ark 2 is expected to launch sometime in 2023 as a console exclusive for Xbox Series X/S, alongside PC. For more gameplay details about its combat, World Events, and more, head on over here.