You can meet dinosaurs and engage in mutltiplayer gameplay in this virtual reality adventure. 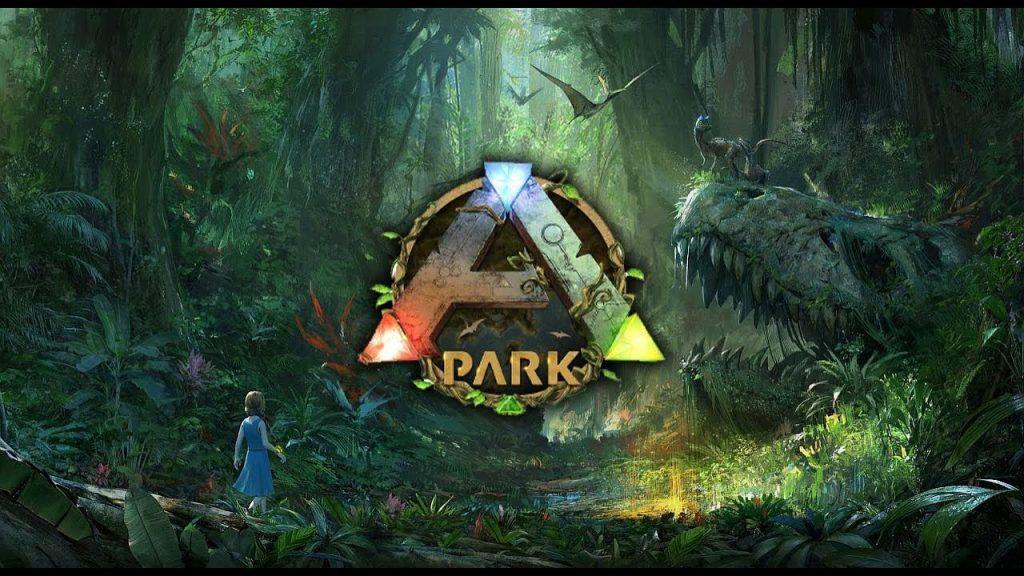 ARK Park is a multiplayer virtual reality adventure game that is based on the survival game ARK: Survival Evolved. Publisher and Developer Snail Games has announced that the game is set to release for the for the PlayStation VR, HTC Vive, and Oculus Rift on March 22.

This VR game will allow players to see and interact with the “majestic creatures” seen in ARK: Survival Evolved. There’s a number of things for players to do in this game including exploring a variety of maps, playing through a story mode, raising your own little dinosaurs by collecting eggs, and lots more.

You can also just choose to explore the park at your own pace without any particular schedule. There’s also multiplayer gameplay which will require players to work together in finishing difficult Hunting Maps, and participating in excursions together.