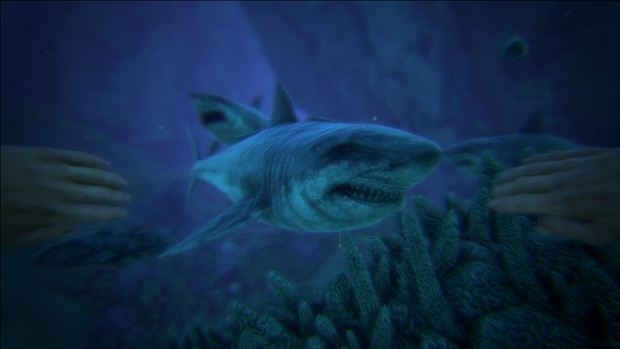 Studio Wildcard has their signature survival dinosaur game on everything else under the sun, so according to a new press release, the next platform being targeted for ARK: Survival Evolved is Nintendo’s hybrid megahit for sometime this year.

Being ported by Abstraction Games, it is said that the port is feature and content complete. Abstraction CEO Ralph Egas commented on the development of the port recently, saying that the difference between the Nintendo Switch and the base PS4 and Xbox One really isn’t as big of a gap as most people seem to think. As such, the biggest limitation is cart space and they expect very minor downgrades in draw distance for the Nintendo Switch version.

Being targeted for a Fall 2018 release, ARK: Survival Evolved will bring its prehistoric survival on the go thanks to the Nintendo Switch. Indie titles have been seeing great success on Nintendo Switch, and Nintendo recently revealed the 10 best selling worldwide  indie games for the platform.