Such technologies will make it a big step forward over its predecessor. 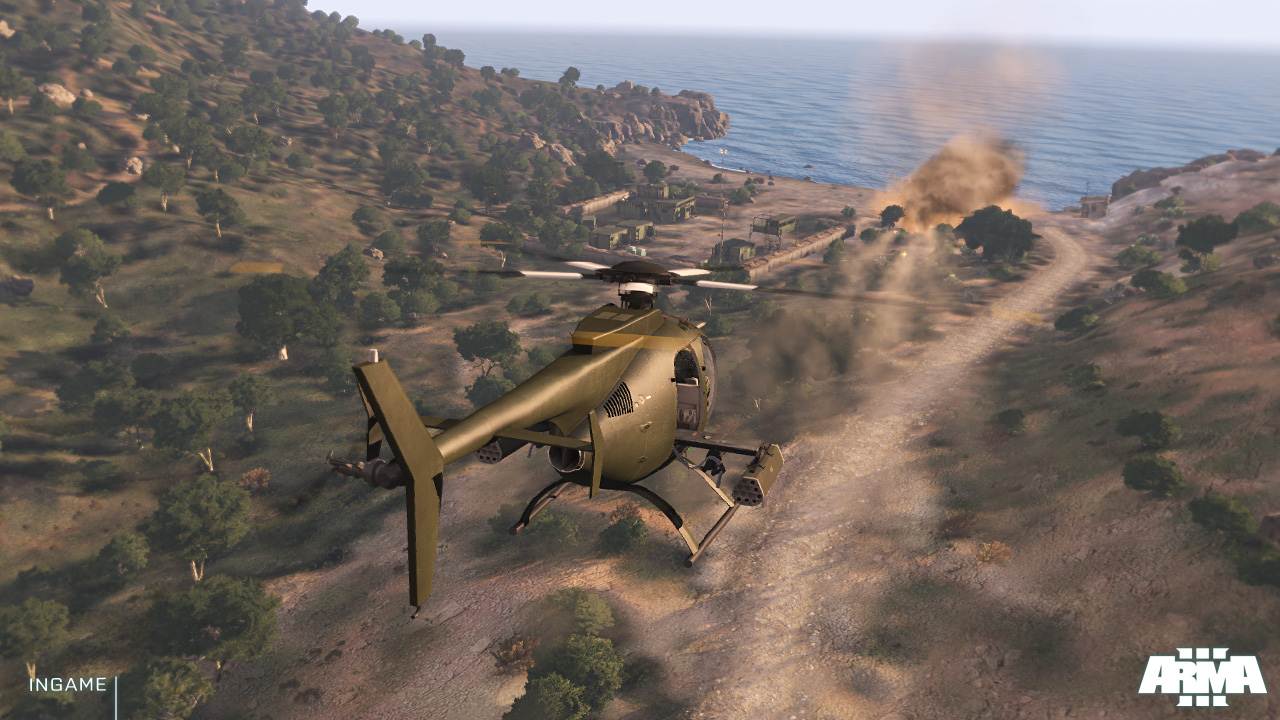 ARMA 3, Bohemia Interactive’s upcoming military shooter, looks pretty good – if you haven’t noticed the plentiful screenshots by now – and part of this is due to the massive scale of the game. Speaking to Project Lead Joris-Jan van‘t Land, we inquired about the engine behind ARMA 3 and how it differs from the second game.

van’t Land stated that, “Our proprietary Real Virtuality 4.0 engine powering Arma 3 is an evolution of the engine. There are several future-proof technologies that make it a big step forward. The key ones are definitely DX11 and PhysX.

“They will allow us to keep extending the platform even after the initial releases, not to mention the amazing mods we have no doubts will appear.”

Earlier, van’t Land stated that they’re continually optimizing the game ahead of its Q3 2013 release in order to maximize the number of players who can handle it. “We are constantly at work in this field and will keep doing so with new hardware and updated drivers,” he stated.