Bohemia Have No Plans To Bring ARMA 3 on The PS4, Praises Sony

Project lead Joris-Jan van ‘t Land gives his thoughts on the PS4, along with optimizing ARMA.

In light of the next generation of first person shooters, one particular title has been doing the rounds on PC: ARMA 3. As a more realistic treatment of military shooters, the game is currently in closed beta. And it looks simply phenomenal. Surely such a title would benefit from making the jump to next generation consoles, giving games like Battlefield 4 a run for their money?

Not quite. We recently spoke to Joris-Jan van‘t Land, who’s working on ARMA 3 as its Project Lead, about whether Bohemia Interactive plans to bring the game to next generation consoles like the PS4. He stated that, “ARMA 3 is a PC-exclusive game and we have no other plans. As a developer we are always excited to see new platforms and their capabilities. Sony appears to have taken an interesting turn for us as independent developer.”

Okay, fair enough. So does that mean the game will look the very best it can on PC – something which held back Crysis 3 due to its multiplatform nature – or will it be optimized for a wider section of the audience? 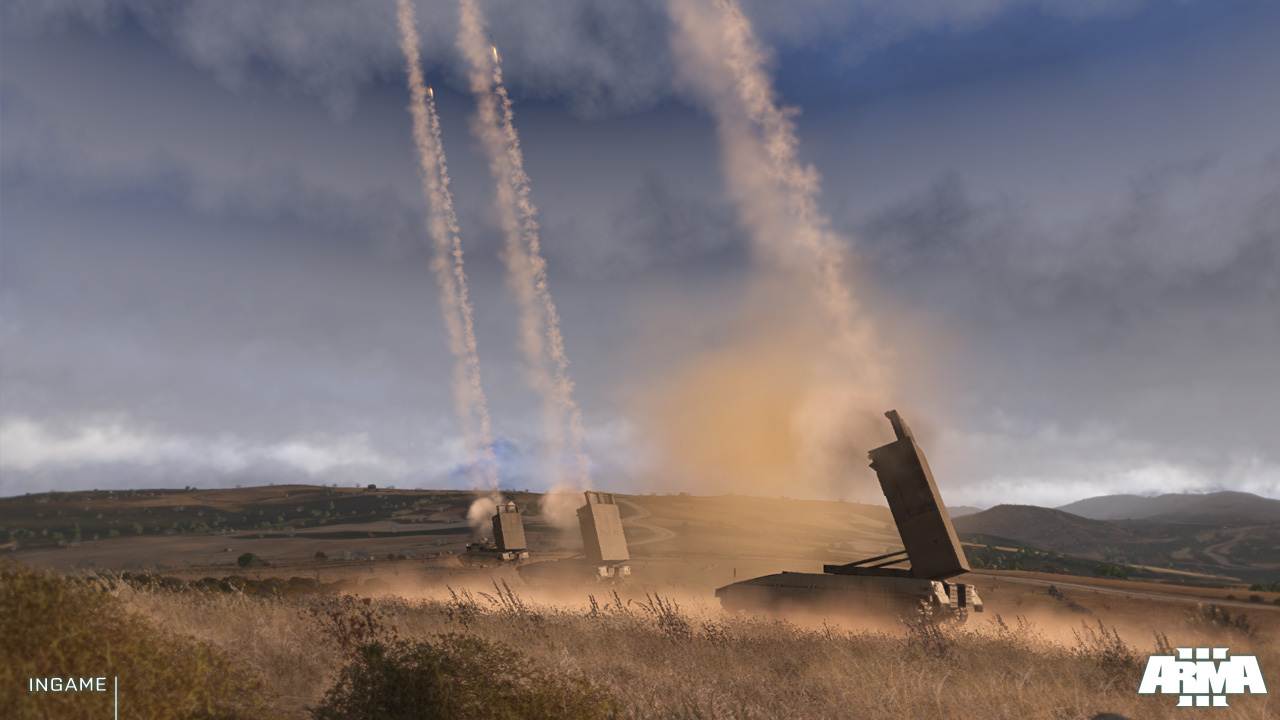 “Optimization is never a single, nor a finished task. We are constantly work in this field and will keep doing so with new hardware and updated drivers. It’s hard to ultimately say whether or not ARMA 3 in its Alpha state is already ‘optimized’.

“A large number of users have reported it running better than ARMA 2 on the same systems, while others face issues on their setups. There is also the fact that some optimization has to wait for later stages of development – when the code and data don’t change as frequently. One thing is certain: we do not believe we are ever done optimizing and work on it always.”

The Legend of Heroes: Trails Into Reverie, Trails From Zero and Trails to Azure Coming to PS4, Switch and PC in West