Adapt to win out in the second episode of the campaign. 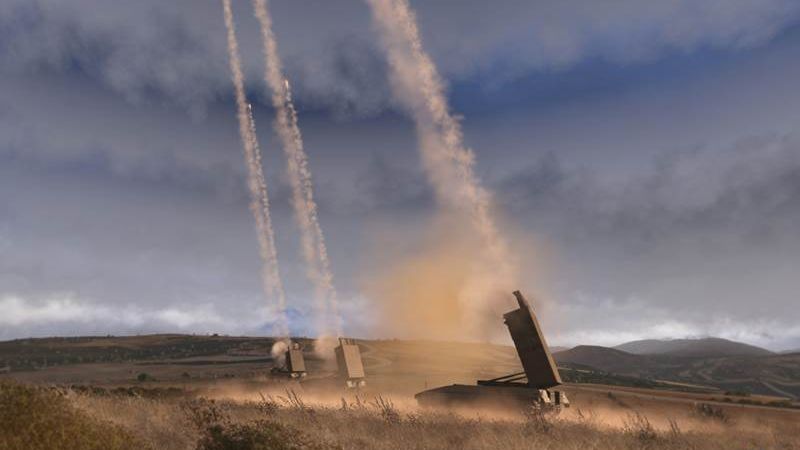 Bohemia Interactive has announced that the second campaign episode for Arma 3, “Adapt”, will be launching on January 21st 2014. It will be part of the overall campaign for the game and continue the story from “Survive” (with the conclusion occurring in the third episode “Win”). You’ll be playing as Ben Kerry, a NATO peacekeeper on the island of Stratis who must plan a daring escape.

Jaroslav Kasny, Playable Content Lead for Arma 3 stated that, “While the first part of the campaign focused on the basics of infantry combat, this second ‘Adapt’ episode plays with the other cool features of Arma 3’s sandbox. Players will find more open and unorthodox scenarios, and with the help of guerrilla warfare, set out to defeat a much stronger enemy.”

There will also be plenty of new sandbox content in the coming week, including 3 new vehicles (Wy-55 Hellcat helicopter, FV-720 Mora and MBT-52 tank) and new black versions of the MX rifle family, infra-red grenades and LRPS sniper scope. Look forward to them for free on December 11th via automatic update on Steam. 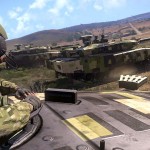 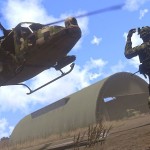 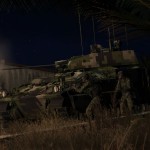