Army of Two: The Devil’s Cartel Releasing in March 2013

Gamers who preorder now will receive an upgrade to the Overkill Edition. 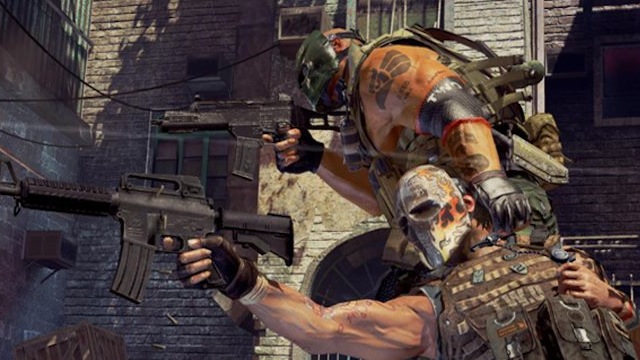 Visceral Games isn’t just pumping the nightmare fuel with Dead Space 3; they’re also surging ahead with Army of Two: The Devil’s Cartel, as they’ve finally announced a release date for the bloody third person shooter. It will see release in North America on March 26th 2013 and March 29th 2013 in Europe for Playstation 3, XBox 360 and PC.

Julian Beak, Executive Producer, Visceral Games stated, “With Army of Two: The Devil’s Cartel we wanted to take the series in a new direction while also leveraging the aspects that made the first two Army of Two games unique. We knew coming out of the gate that meaningful co-op gameplay, customization and over-the-top action would be key pillars for us, and we’re bringing these elements to the next level by presenting them in a setting that is more serious in order to dial up the intensity.”

Currently, gamers can preorder and receive the Army of Two: The Devil’s Cartel Overkill Edition, which features new weapons and 3 “Overkillers” Contracts, besides some sweet Day of the Dead guns and masks.