Arrow in the Knee: Dawnguard Release for PS3/PC Refuted by Bethesda 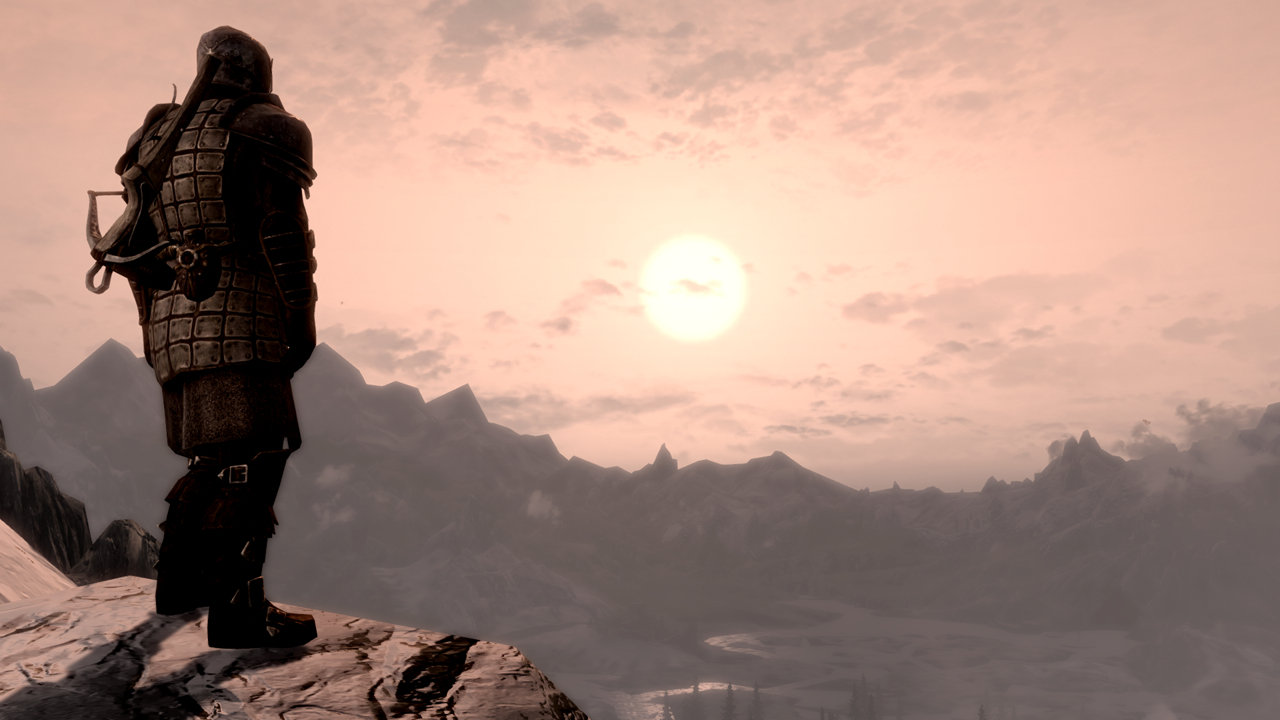 Bethesda won’t admit to as much (read: they most certainly will) but the Elder Scrolls: Skyrim changed things. Forever. No longer were gamers simply content to cater to things like the real world anymore. And the new Dawnguard DLC cemented that further, luring back those who never left in the first place.

But that doesn’t include PS3 or, even more mysteriously, PC gamers. Rumours had been flying of an emanate announcement on the same, but Bethesda’s VP of PR and marketing Pete Hines stated differently on Twitter.

We have not announced Dawnguard for any other platform, nor given a timeline for any such news. If we have news, I promise I’d tell you.

Before you rush off with a rage-stained reply though, Hines noted that:

I was simply stating that expecting/demanding something today is unfounded. Not that news is never coming.

So there’s definitely hope. Till then, wait and watch as always.