Apparently, the next Assassin’s Creed entered full production at the beginning of 2017. 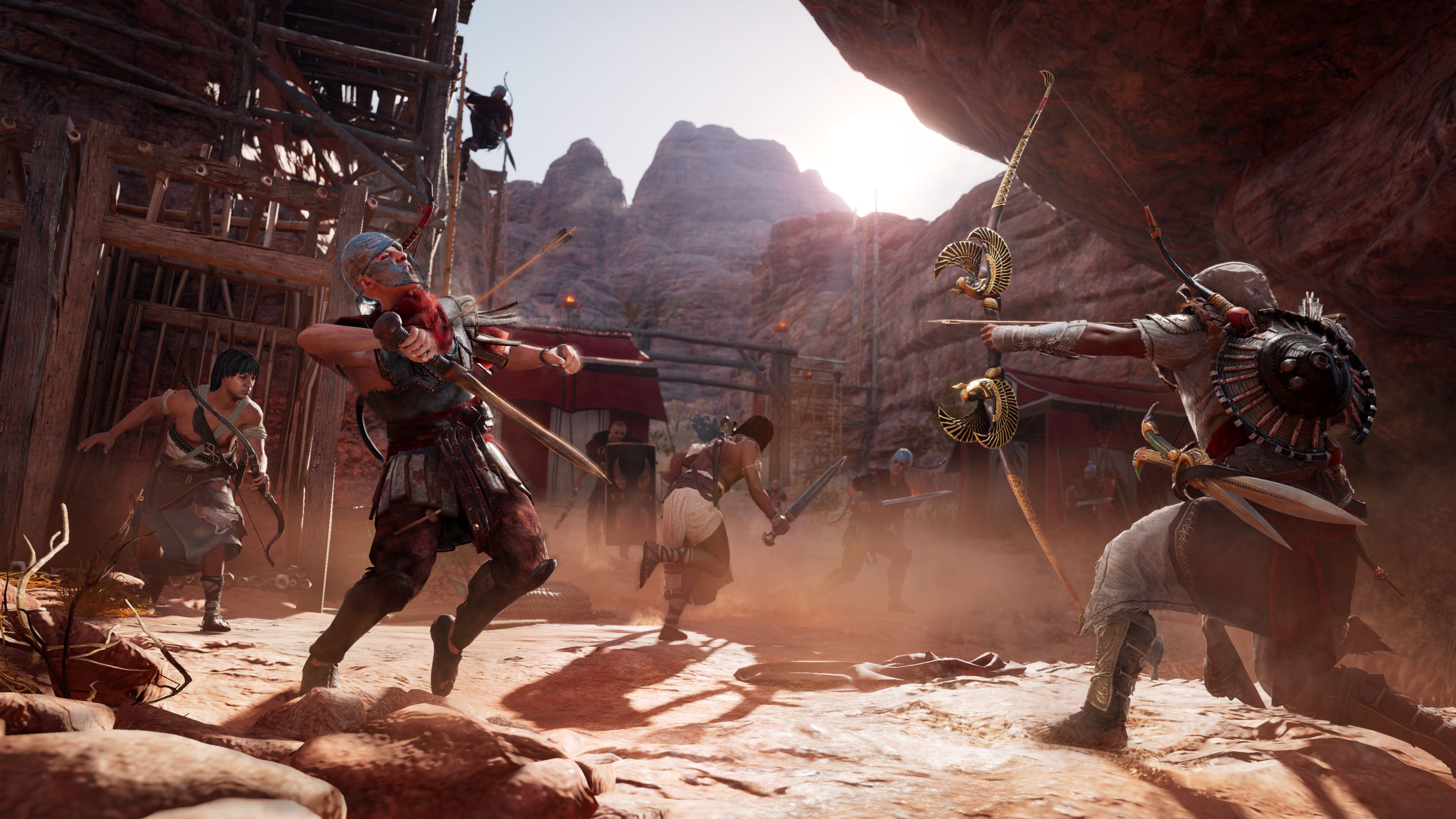 Rumours, especially prior to E3 every year, are a wonderful thing. The most recent rumour centres on Ubisoft, specifically the next Assassin’s Creed. According to sources linked to Ubisoft that spoke to ComicBook.com, Assassin’s Creed in 2019 will be set in Ancient Greece.

Apparently, rumours previously indicated that the location would appear in Assassin’s Creed Origins (which was earlier codenamed Empire). However, that source then later noted that Greece would be the location in the Assassin’s Creed after Origins, which we already know is due to release in 2019.

If that weren’t enough, those same sources said that the game started full production at the beginning of 2017 for Xbox One, PS4 and PC. It’s not completely unreasonable to assume that Ubisoft would take another two years or so to develop the next game like it did with Assassin’s Creed Origins. Note the lack of a Nintendo Switch version in those rumours.

Of course, as always, you should take this with a grain of salt. Plans can change throughout production and information, even if it’s legitimate, could be outdated. Regardless, stay tuned for more details in the coming months.