The patch fixes an enormous amount of bugs in both the single-player and multiplayer modes. 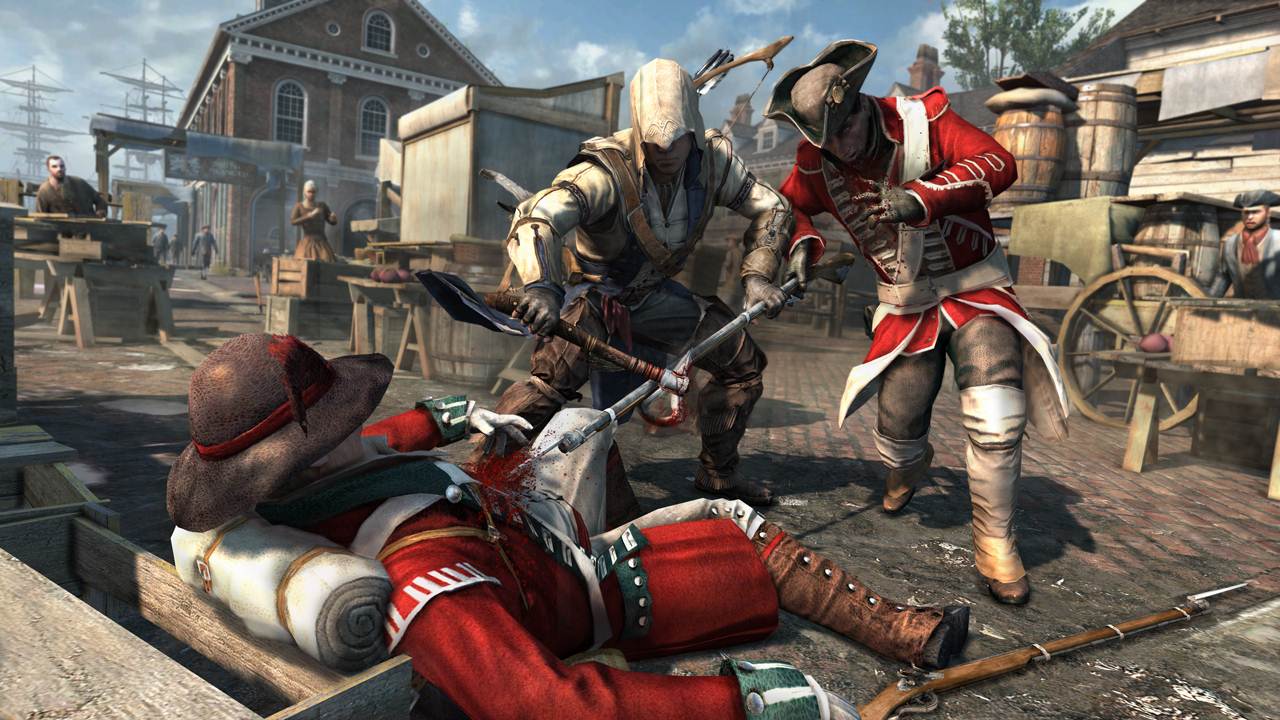 Ubisoft has a lot to be thankful for – Asssassin’s Creed 3 has been it’s biggest entertainment launch till date, selling 3.5 million units in a little more than a week since it’s launch. And now it wants to thank fans for putting up with the massive number of bugs the game has been experiencing since it’s release with the Thanksgiving patch, which goes live today.

As soon as you start up the game, you’ll be prompted to install the patch on your console. PC versions should already have it on release, but if not, look for a prompt to also appear there.

What exactly does the patch fix? Where do we start? Let’s see: Bugs in Assassinate multiplayer modes where players could kill players who weren’t their targets; difficulty balances in single-player; removing bugs such as floating muskets, NPCs not reacting to player’s presence in tutorials, accidental blending during a tavern fight and so much more. Check out the release notes for the full list of fixes.