Posted By Samson Iglesias | On 04th, Jun. 2010 Under Screenshots

Here some pictures of the new action-adventure  Assassins Creed game. Its going to be developed and published by Ubisoft.Players will be able to choose from a wide range of unique characters, each with their own signature weapons and assassination techniques, and match their skills against other players from all over the world in different game modes. Expect to see more on this game at E3 2010. You’ll be able to get your hands on this fall 2010 for the PS3, Xbox 360 and PC. 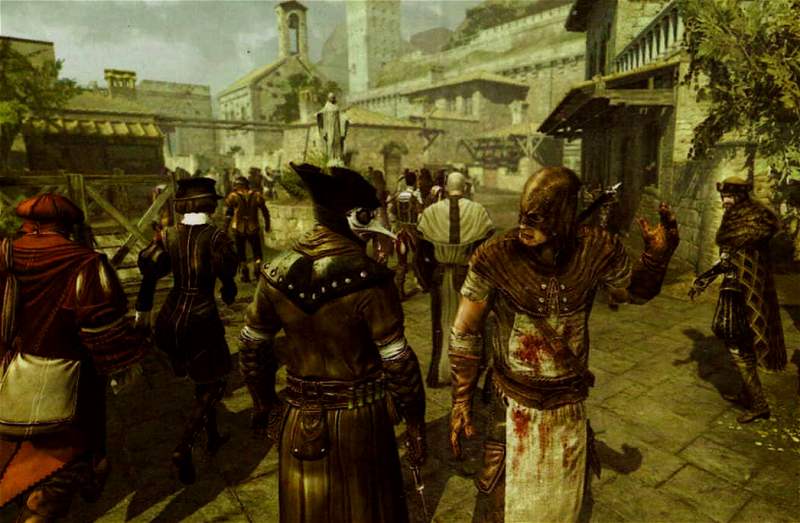 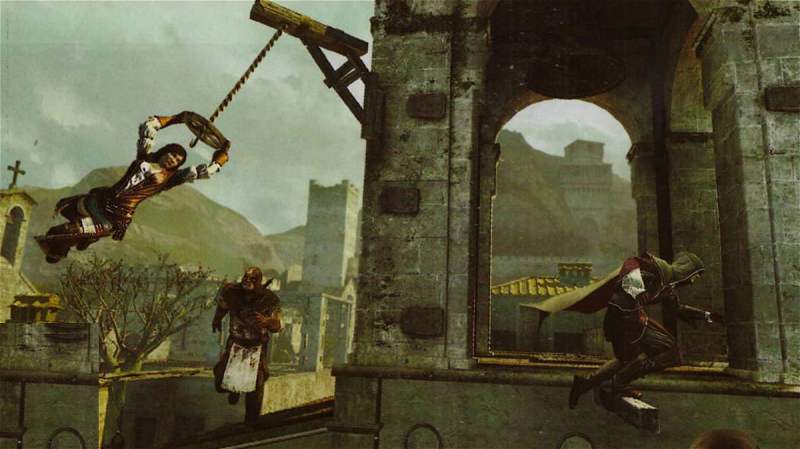 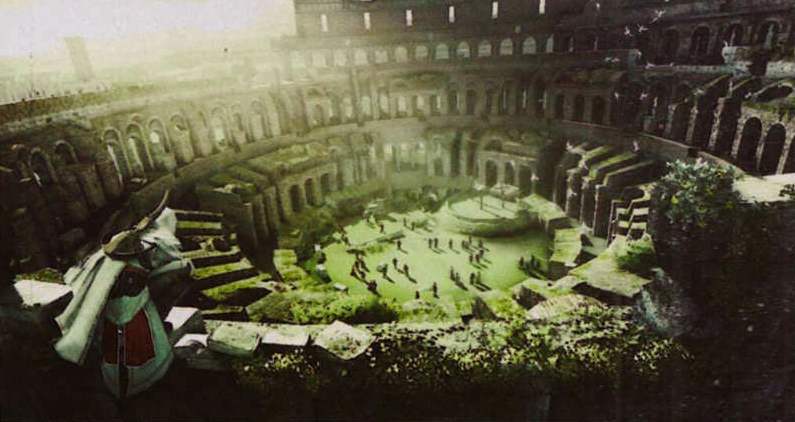