Darren Aronofsky's The General, that is. 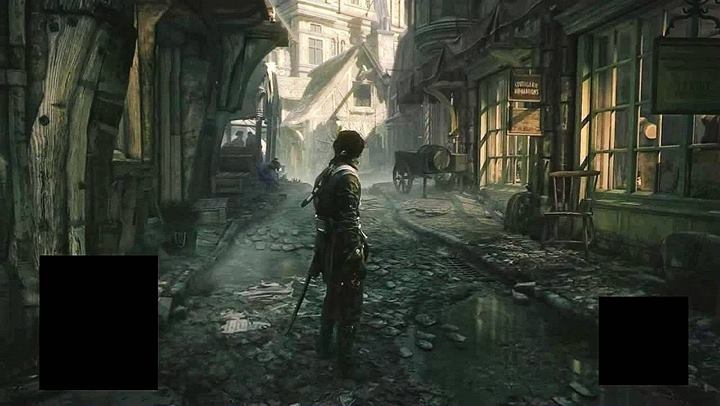 Ubisoft’s Michael Fassbender-produced Assassin’s Creed movie has hired some new writers to draft a new script for the film according to Deadline. These writers in question are Adam Cooper and Bill Collage who are working on Darren Aronofsky’s The General, which focuses on George Washington. Originally, the script was created by Scott Frank and Michael Lesslie, the former having written the scrip for The Wolverine.

Before you hit the panic button, it’s worth noting that this happens more often in Hollywood than most would think. At the very least, work is progressing on the film. When it will come out at this point is any one’s guess (it was slated to be out by August 2015) but Ubisoft is still very much invested in the project.

What are your thoughts on new writers being brought in and the overall progress of the project? Let us know your thoughts in the comments – or just tell us what you think of Assassin’s Creed: Unity, if you’re keen to discuss the next game in the series.