The real intent is to bring the franchise to the masses. 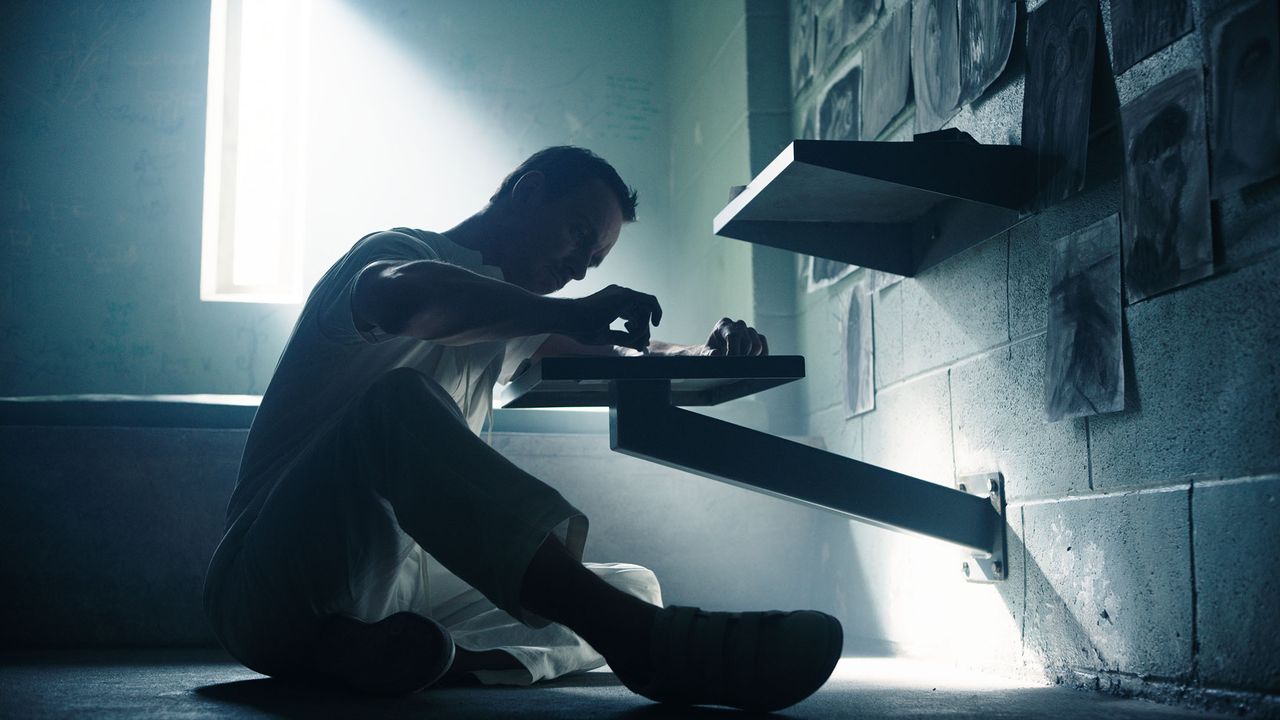 The Assassin’s Creed film is a very special property. Not only will it take the place of a video game release when it’s out in December but Ubisoft expects it to end the long running streak of bad movies based on video games.

That being said, the publisher isn’t really expecting it to make tons of money. Ubisoft European boss Alain Corre told MCV that the true purpose of the film is to spread awareness about the franchise to more people.

“We are not going to earn a lot of money from it. It is a lot more a marketing thing. It’s also good for the image of the brand. Although we will make some money, it’s not the purpose of this movie. The purpose is to bring Assassin’s Creed to more people.

“We have our core fans, but what we would like is to put this franchise in front of a lot more people who, maybe, will then pick up future Assassin’s Creed games.”

Will that actually work and perhaps renew interest in the franchise when Assassin’s Creed returns to video games next year? Time will tell so stay tuned for more.