Ubisoft has revealed the official cover arts for Assassin’s Creed II, and they look fantastic (given below). They show the main character of the game, leaked earlier today, stabbing a poor bastard, with a machete in one hand. More interestingly. they also pretty much confirm the previously rumoured American Revolution setting for the game. Just have a look at the flag in the background.

Also, it seems that the game will be released on all three platforms- Xbox 360, PS3 and PC- at the same time, since packshots for all three have been revealed. 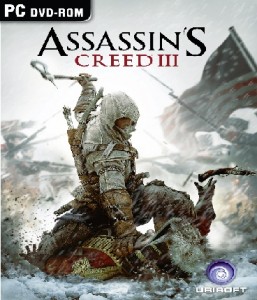 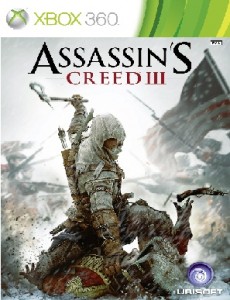 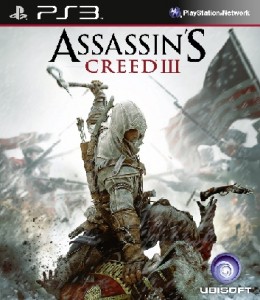