The rumors were all true. 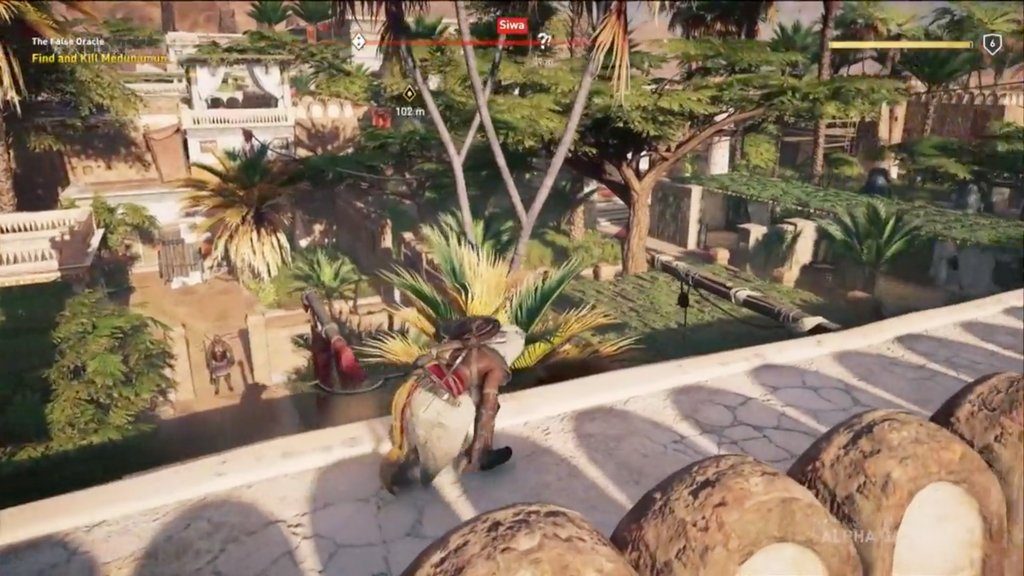 All the rumors were true- the next Assassin’s Creed game is called Assassin’s Creed Origins, is set in ancient Egypt, is about the origins of the Assassins brotherhood. The game has been completely overhauled from previous titles, gets rid of the minimap, is systemic and dynamic, and is now an action RPG, with overhauled combat and full RPG leveling and skill tree mechanics.

It will also be a full open world running in 4K, and will be enhanced for the Xbox One X. The footage shown off was a short quest in native 4K. Assassin’s Creed has always looked great, so seeing it in native 4K was truly a sight.

You can check out the footage for it for yourself below. Assassin’s Creed Origins will be launching on Xbox One, PS4, and PC on October 27 worldwide. Stay tuned to GamingBolt for more information and coverage from Microsoft’s E3 press show.