Explore a brand new region and combat the Hidden Ones along with other threats. 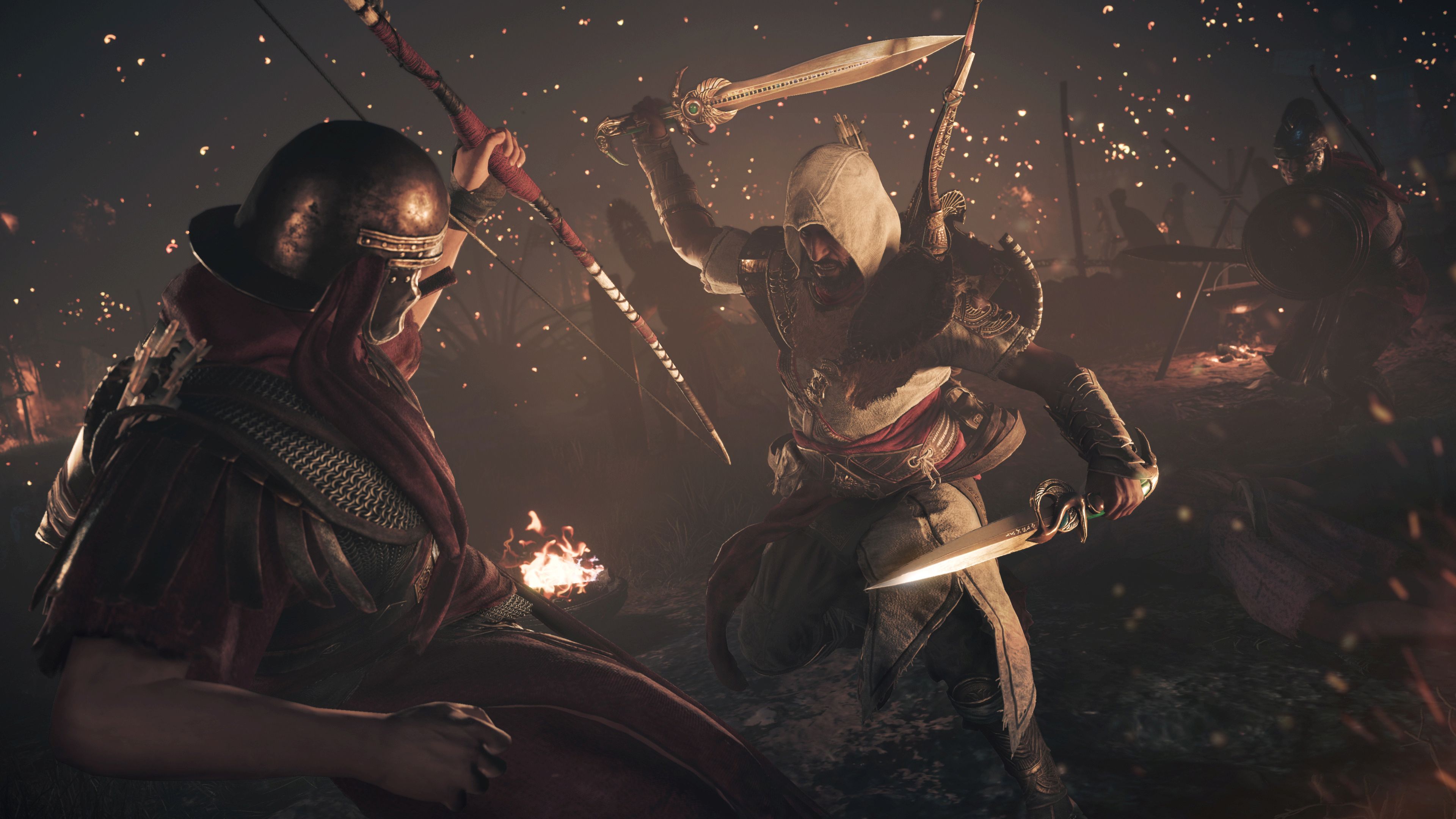 If you played and enjoyed Assassin’s Creed Origins, then there’s some new content out today. The game’s first DLC The Hidden Ones is now live on all platforms and it brings a new region called Sinai, new story missions and a bunch of powerful gear to pursue.

The Hidden Ones DLC also includes a level cap increase along with new outfits and mounts. Retailing for $10, it’s also included with the game’s Season Pass. If you’re not too included to pick up some extra outfits, then it’s not a bad idea to pick up the DLC standalone and repeat this for the Curse of the Pharaohs DLC (which costs $20 standalone).

Along with the DLC, a new update was made available last week that added a new quest called “Incoming Threat”. This serves as a prelude to the DLC’s events. You can also expect more items in Heka Chests and the option to sell outfits to weavers.

Tagged With: assassin's creed origins, DLC, pc, ps4, The Hidden Ones, Xbox One