Defeating these tougher deities will net some special new gear for players. 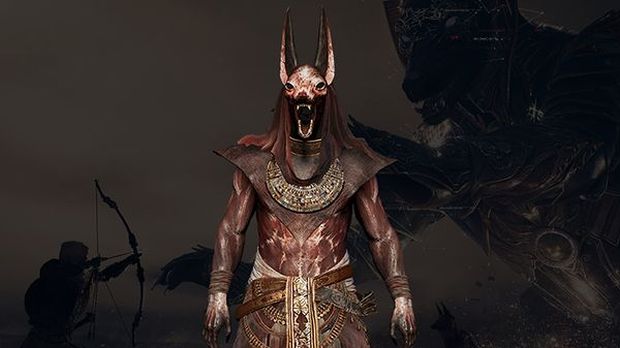 Assassin’s Creed Origins has a unique limited time event for those brave enough – it’s called Trials of the Gods and sees players fighting against ancient deities like Anubis, Sobek and Sekhmet. Thanks to increased level caps and enough time to gear up, veteran players have wanted these Trials to be even tougher.

With today’s update, Trials of the Gods will receive an additional Hard Mode to tackle. While a regular boss will be available each week this month, you’ll have the option to fight a different boss on Hard Mode. Beating the Hard Mode bosses has the potential for awesome new gear (including creepy Anubis-themed armour that can be seen above).