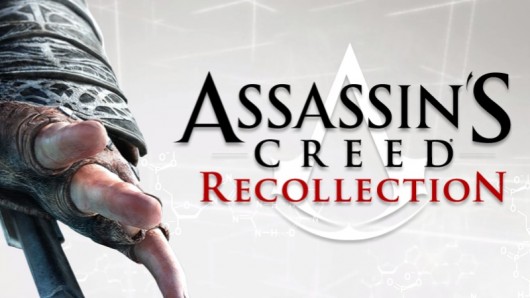 Ubisoft has announced that its real-time board game title Assassin’s Creed Recollection is now available for the first time on iPhone.

The Assassin’s Creed Recollection App is available for free from the App Store on iPhone.

Assassin’s Creed Recollection, designed and optimised to take full advantage of the Multi-Touch interface, allows players to live an entirely new experience in the world of Assassin’s Creed. Fans of the franchise are able to compete in political battles in a real-time board game, with key characters and locations from the original console game franchise. They can also discover and amass a wide variety of artwork created for the Assassin’s Creed games.

Players can expect an eight to ten-hour narrative experience with 20 story missions, which takes players on an intriguing journey from Barcelona to Constantinople. For those who want to take the experience online, they can challenge their friends and other players from around the world in intense real-time battles with Game Center, where their strategies and abilities will truly be put to the test.