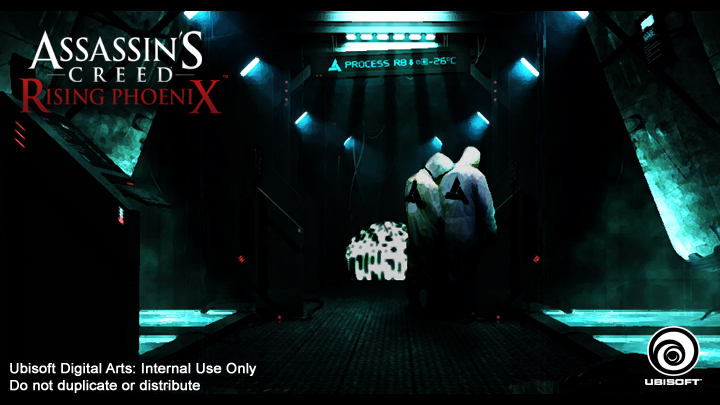 Several months ago, concept art for a Ubisoft project called Assassin’s Creed: Rising Phoenix was leaked. At the time, we believed it to be another PS Vita title like AC3: Liberation. However, as soon as the hype train began for Assassin’s Creed IV: Black Flag, Rising Phoenix more or less fell by the wayside.

However, a screenshot posted by IgoGaming showcases that Rising Phoenix is indeed something at Ubisoft. What it is, is anyone’s guess. But while playing the modern-day segments of Black Flag, which take place at Abstergo, you’ll find the below picture in the level 2 security areas. This is after sequence 6 and is little more than a sticker with the project’s name on it. 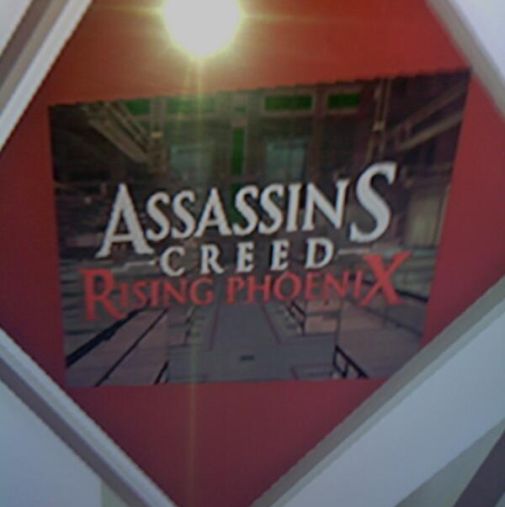 Is there more to this though? Is Ubisoft just trying to misdirect fans, Valve-style? Regardless, we’ll have to wait before any new information is revealed (at the very least, it could just be the name of the next game in the series). Check out our review for Assassin’s Creed IV: Black Flag here in the meantime.