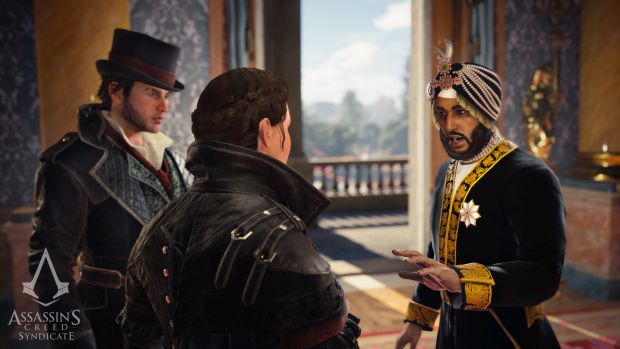 Ubisoft’s next Assassin Creed may not be out until next year but Assassin’s Creed Syndicate is still receiving support through DLC. Evie and Jacob Frye are on a mission to help Duleep Singh, the last Maharaja, attain his through in The Last Maharaja, available today on Xbox One, PS4 and PC. This will be the final DLC for the open world action adventure which released in October 2015.

The Last Maharaja is included with the Season Pass of the game which lends an XP boost, the Streets of London pack, two sets of gear and weapons and the Jack the Ripper DLC (which takes place in the future). It’s especially a good deal if you pick up the Gold Edition of the game.

What are your thoughts on Assassin’s Creed Syndicate even with the next full game out in 2017 and reportedly being set in Egypt? Let us know in the comments below and stay tuned for more updates.