Sony, now look what you’ve started. After the Playstation Event on February 20th, it’s now Ubisoft’s turn to invite the media to an event on the 27th centered around Assassin’s Creed.

MCV Online recently tweeted about the same, stating that, “We’ve been invited to a mysterious Assassin’s Creed event on Feb 27th. Anyone else going? Any idea what’s planned?” An image attached to the post simply reveals the Assassin’s Creed logo. 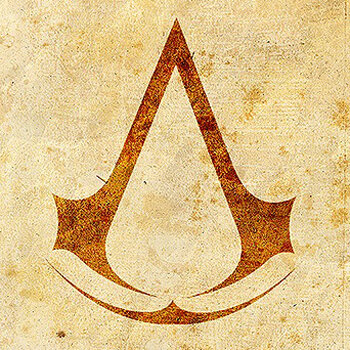 Given how Ubisoft has already confirmed a new Assassin’s Creed game, and we are currently on the long winding road to E3 2013, it only makes sense to make the official announcement and reveal the next game.

Interestingly, given how Assassin’s Creed 3 ended, one wonders just what direction Ubisoft will go in this time. Will it still be set in the past, or are we looking at a more contemporary Assassin’s Creed title that will deal with the third game’s aftermath?