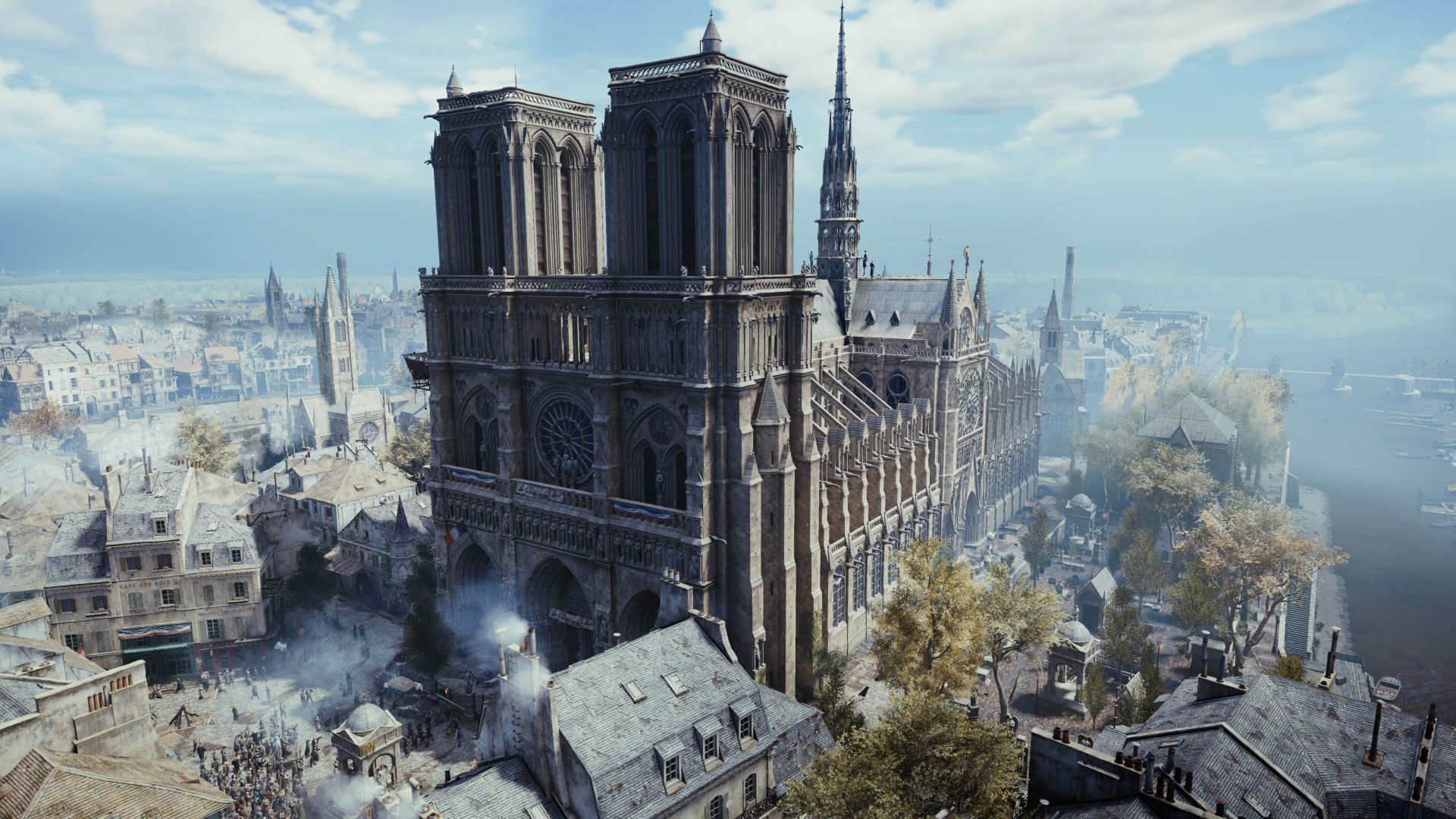 Following the fire that broke out at the Notre-Dame de Paris, which saw a significant portion of the monument devastated, Ubisoft is reaching out to help. The French company revealed that it would donate €500,000 to aid in the restoration and reconstruction of the church. Along with encouraging its players to vote, Ubisoft wants them to see the beauty of the Notre-Dame through Assassin’s Creed Unity on PC.

The title will be available free on PC to all Uplay users for the next week. Ubisoft extensively recreated the Notre-Dame for the game, capturing all of the details in its beauty. Assassin’s Creed Unity will be free from April 17th to 25th, and once claimed, it’ll be yours to keep forever.