The mode comes to the base game as a free update, but is also available on PC as a standalone purchase, with a console launch planned for 2022. 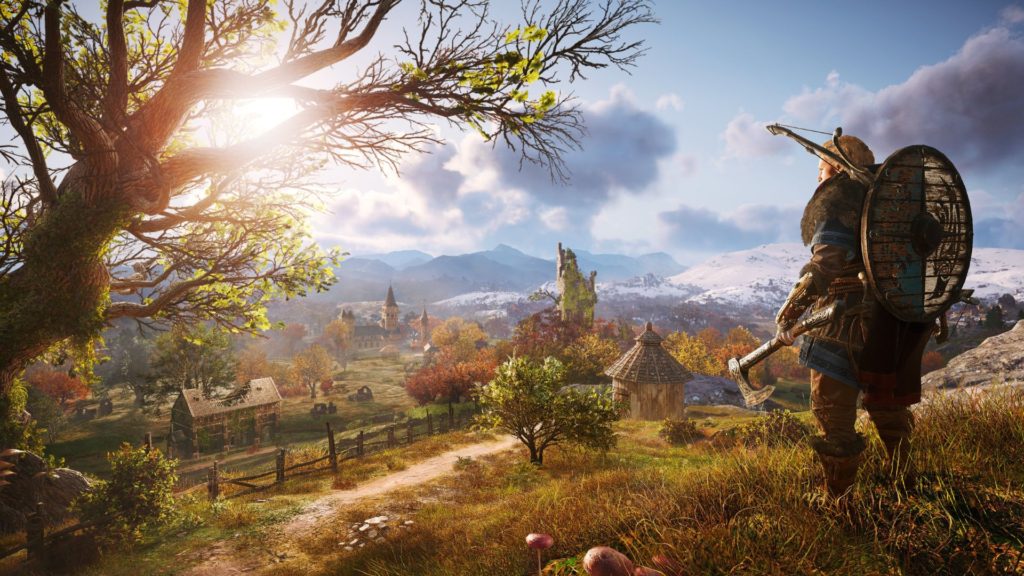 Assassin’s Creed Origins and Odyssey both featured exploration-focused Discovery Tour modes, which allowed players to explore their open worlds without any combat or any other roadblocks. Meant as educational tools, the historical tourism modes were big hits in both games. Now, Assassin’s Creed Valhalla is following suit, and Discovery Tour: Viking Age has gone live.

It does things a little bit differently than previous Discovery Tour modes, with players now stepping into the shoes of different characters and completing quests as them. According to Ubisoft, it is designed to be “both fun as a video game and effective as a learning tool.”

Discovery Tour: Viking Age comes as a free update to Assassin’s Creed Valhalla, of course, but it can also be purchased as a standalone game on PC via Ubisoft Connect or Epic Games Store for $19.99. It will also be launching as a standalone purchase for other platforms in early 2022.