Assassin’s Creed Valhalla Guide – All Order of the Ancients Locations

Find and eliminate each member of the Order with ease. 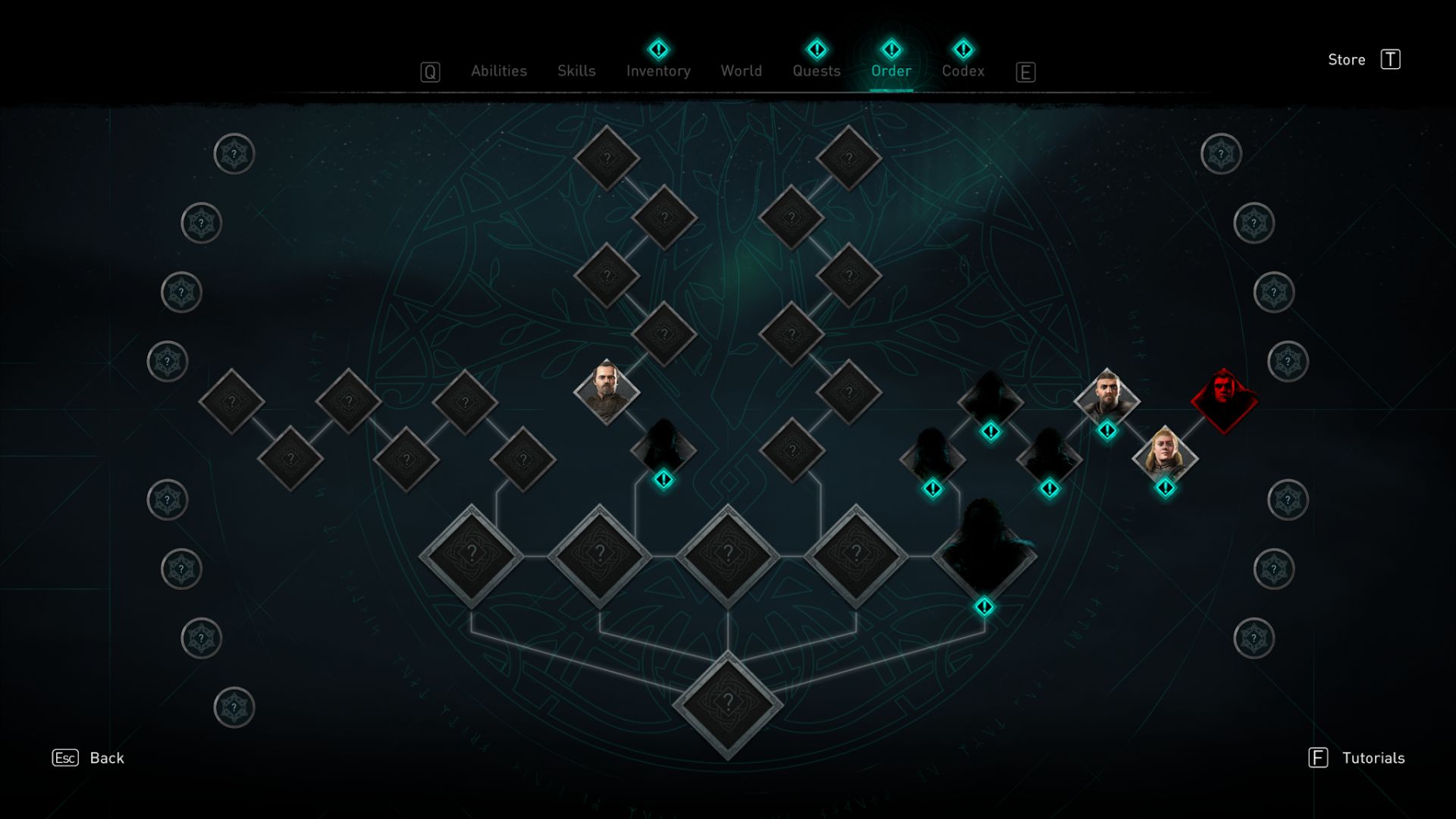 The Order of the Ancients from Assassin’s Creed Origins makes a return in Assassin’s Creed Valhalla. Much like Origins and Odyssey, you’ll be hunting down each member, discovering clues on the next target’s location with each kill. There’s a dedicated menu that will also help track members that have already been eliminated.

While you’ll encounter and kill 13 members during the main story, the rest require pursuing Hytham’s “Breaking the Order” questline. To do this, simply construct the Hidden Ones Bureau in your settlement and speak to him. Hytham will then supply two locations to get you started. Killing a member will provide a location, which usually means looking for a note or some other clue to narrow down their whereabouts. In certain cases, it’s possible to head straight to the target’s location without having to investigate clues.

There are 15 Zealots, who venture around the map and don’t require clues to find, and 30 “inner circle” members with specific locations and which need clues. While the Zealots are marked by getting close to them, inner circle members are not marked. Yes, even with Odin-Sight or Raven Sight. On the other hand, scanning can be used to permanently mark a Zealot’s location in case you want to tackle them later.

For details on each member’s location, check out the video below by Gaming with Abyss. Of course, if you want to speed up the process, you can have the Zealots come after you instead. In the “Heavy is the Head” quest in Ledecestrescire, kill Leofrith after your boss battle with him. This will cause the Zealots to hunt you rather than having to run around and find them.

After defeating all of the Order members, you’ll eventually learn of the location of its figurehead, The Father. There are no spoilers for their identity below so don’t worry.