The Viking-themed open world title in the franchise has been nothing less than a major success for the company. 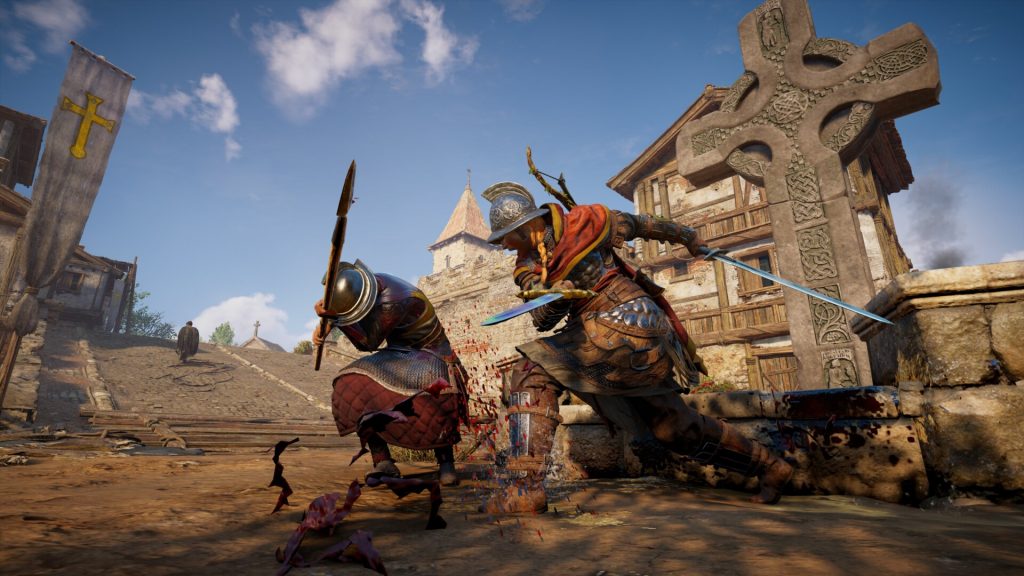 While the future of the Assassin’s Creed franchise is looking to go in a very different direction, the current ongoing title in the franchise, Valhalla, still has a lot of juice in it. The game has gotten several major updates, and at least one more big expansion will come relatively soon with rumors swirling about what it will be. It also has been a major success for Ubisoft, probably more so than many would have expected.

In their most recent earnings call, as transcribed and detailed by VGC, it was revealed just what level of success the game has fostered. Not only has it outperformed the previous game in the franchise, Odyssey, on basically every level, it is the “second largest profit generating game” in studio history. It’s said to have record engagement with its last expansion, Siege of Paris. No numbers or specifics were given for further context, but either way, it seems the game has done over and beyond expectations.

Assassin’s Creed Valhalla is available now on most major platforms.