Find out how Odin and other gods played a part in Vikings’ lives. 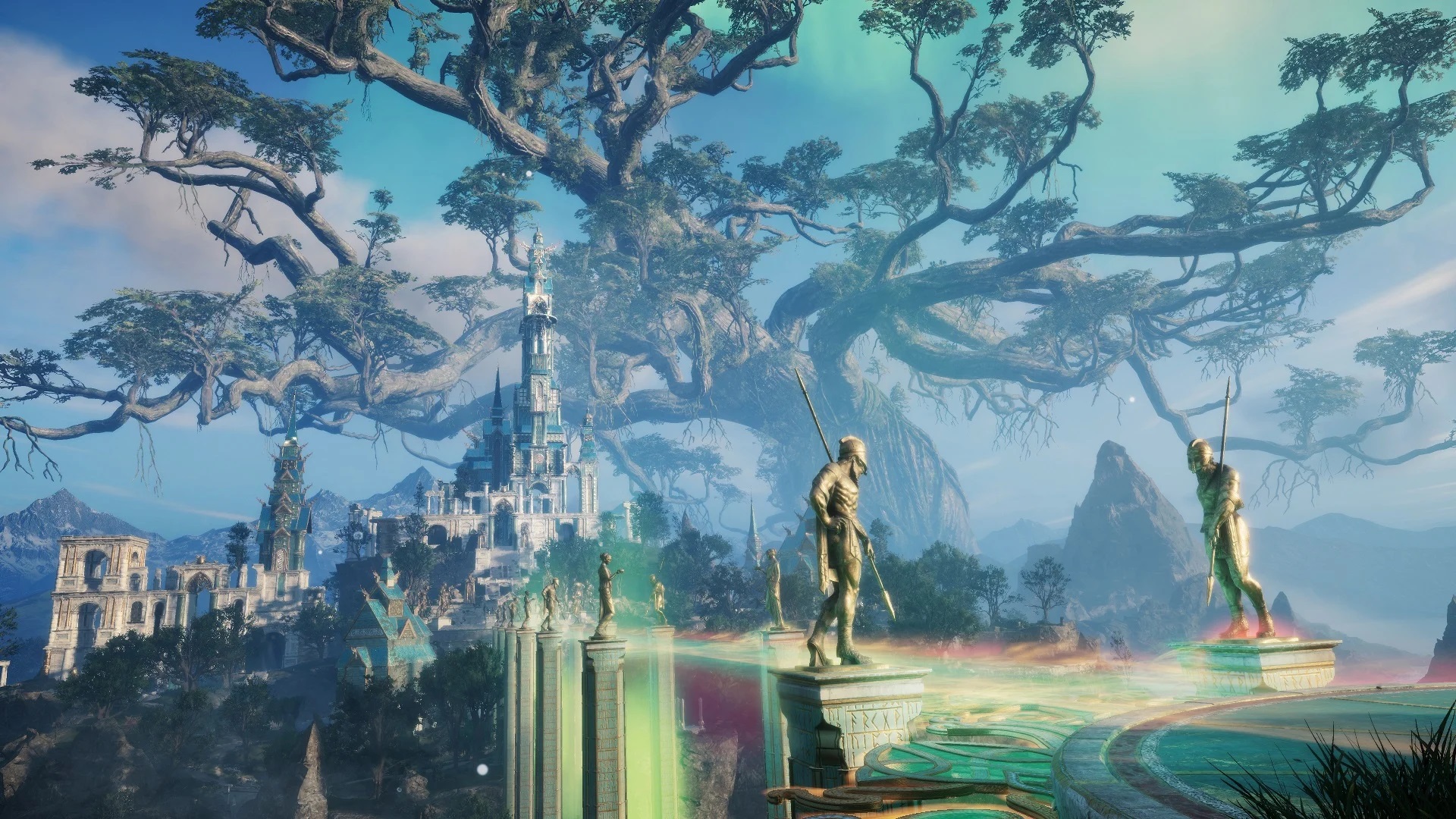 Assassin’s Creed Valhalla is out in one week, taking players to Anglo-Saxon England as they lead a band of Vikings. It’s a pretty big shift in tone, especially from Assassin’s Creed Odyssey, due to the influence of Norse Mythology. In a new trailer, narrative director Darby McDevitt talks about it, especially with other influences rising up at the same time.

Odin, Freja and Loki are mentioned along with how the Vikings regarded their gods. A brief look at Asgard is provided along with its bright of light, the Bifrost. Protagonist Eivor can travel to this realm with the helm of Valka, the Seer, though their influence on it remains to be seen. But don’t be surprised if Odin or even Thor is an actual character here.