Twitter user ShiinaBR has unearthed a character model of Ezio Auditore from Assassin's Creed in Fortnite's latest update, hinting at an imminent release. 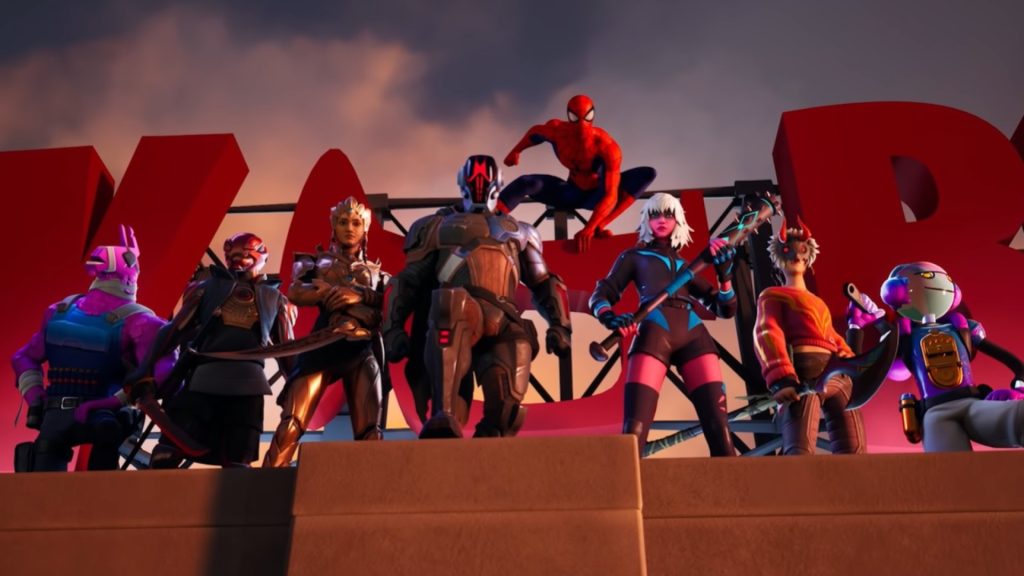 Epic Games’ massively successful battle royale shooter Fortnite has transcended from being just a game to becoming a pop-culture sensation, with frequent in-game celebrity concerts and crossover content from other popular media franchises. Assassin’s Creed crossover content has long been requested by fans, and a recent leak from Twitter user ShiinaBR has suggested that it just might be on the horizon.

The dataminer has unearthed a character model of Assassin’s Creed 2 protagonist Ezio Auditore in the game’s latest update. Players will be able to use the iconic hidden blades as a harvesting tool to chop down trees and collect resources, as per the dataminer. Additionally, it seems as though players will have the option of choosing whether to don Ezio’s iconic Assasssin hood or not.

We don’t know when the skin will be arriving, so it’s best to keep expectations in check for now. Fortnite recently also added Uncharted‘s Nathan Drake and Chloe Frazer to celebrate the launch of the recently-released Uncharted movie and Uncharted: Legacy of Thieves Collection– read more on that through here.