Astral Chain director Takahisa Taura is working on a new game at PlatinumGames, though the studio isn't yet ready to talk about it. 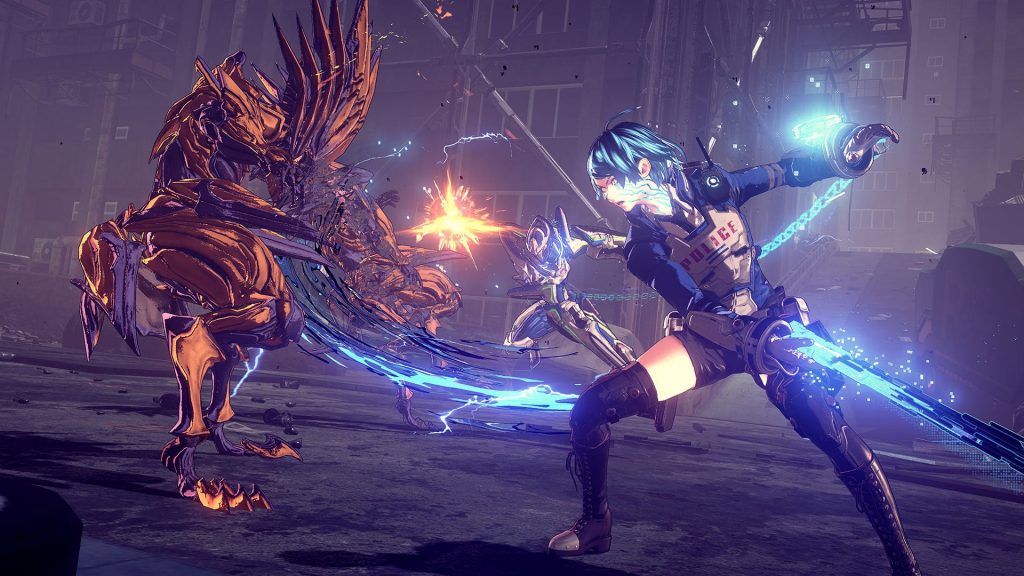 Given how packed full of all-time great action games PlatinumGames’ lineup boasts of, it’s always hard to think of the best of the lot, but as many people would tell you, the 2019 Nintendo Switch-exclusive Astral Chain is definitely at least in the conversation, if not even one of the frontrunners. Of course, the game’s two years old at this point, so what’s that team working on now?

Well, we don’t know about the entire team, but it seems the director – Takahisa Taura – is already at work on his next game. Speaking in a recent interview with VGC, PlatinumGames boss Atsushi Inaba said that Taura is working on his next game- though he stopped short of saying what that next game is, unsurprisingly.

“We’ve got to keep the superstar busy!” he said. “He’s working on something, but we can’t say what it is.” When asked if it might be announced any time soon, Inaba said: “It would be nice if that happened!”

Clearly, it’s going to be some time before we hear about this mystery project, but given how good Astral Chain was, it goes without saying that we’re excited to learn more about it. Of course, Astral Chain itself turned out to be a pretty big success, having sold over 1 million units, with its sales surpassing expectations. It would, of course, have to be a Nintendo decision, given that they own the IP, but hopefully, they and PlatinumGames are working on a sequel.

Of course, with Bayonetta 3, Project G.G., and Babylon’s Fall, PlatinumGames has got plenty of other irons in the fire as well.