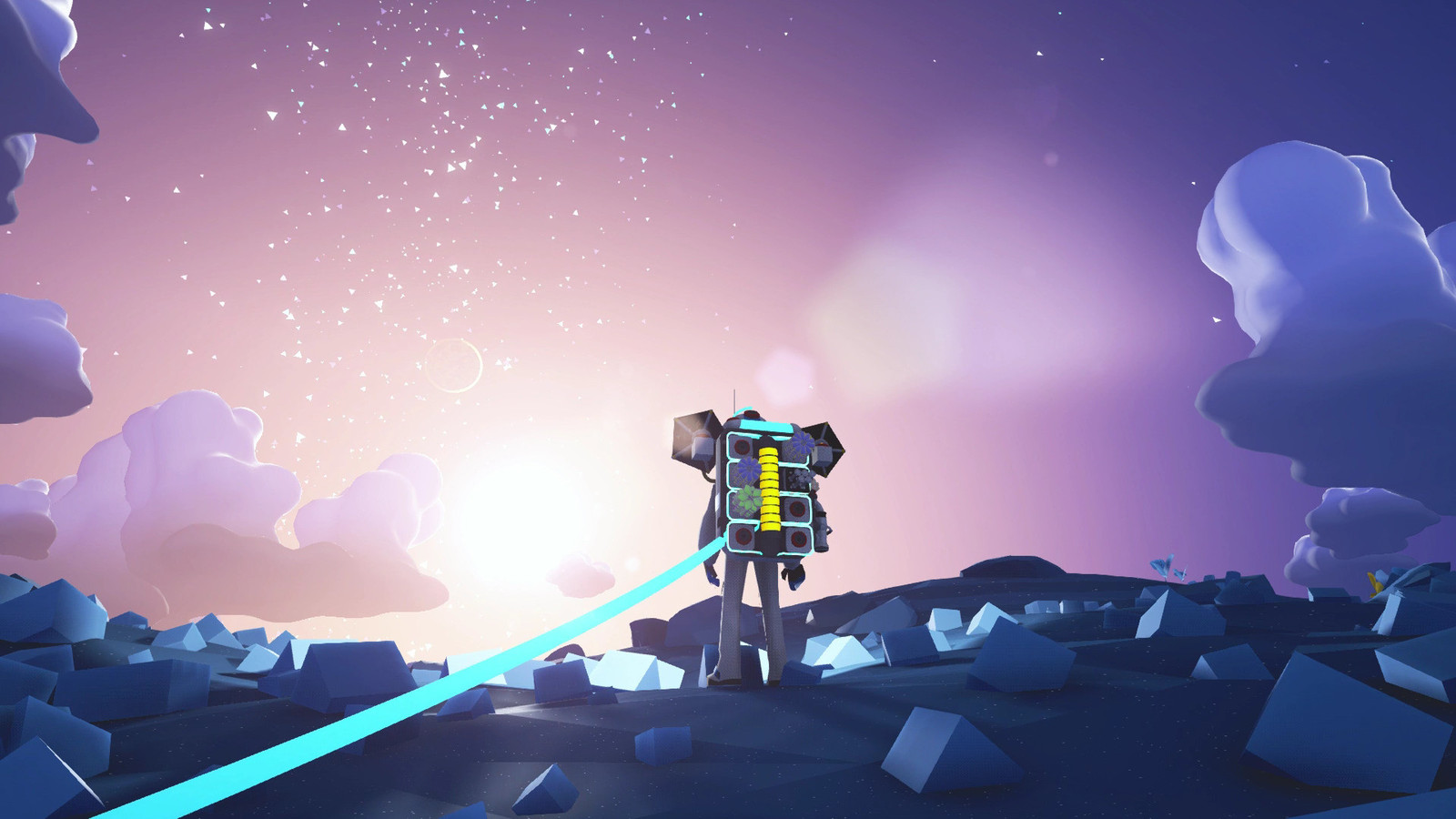 After spending over two years in development on Steam Early Access (and even heading to Xbox Game Preview), System Era Softworks’ Astroneer is finally available. PC and Xbox One players can now partake in update 1.0, which adds a new solar system, new items for crafting, new vehicles, and much more.

With almost 40 early access updates till date, Astroneer sees players exploring the solar system, exploiting the sandbox as they see fit. You can create bases, mine the terrain (or shape it with the deform tool), craft gigantic structures, or just explore numerous crafted planets. Four player online drop-in/drop-out co-op is also supported, which makes for even more hijinks.

There are plenty of mysteries abounding in the universe as well, as the launch trailer below teases. Whether players work to understand these or simply gallivant around, making their own way, is completely up to them. For more information on Astroneer’s premise and how it got started, check out GamingBolt’s interview with the development team from 2017.