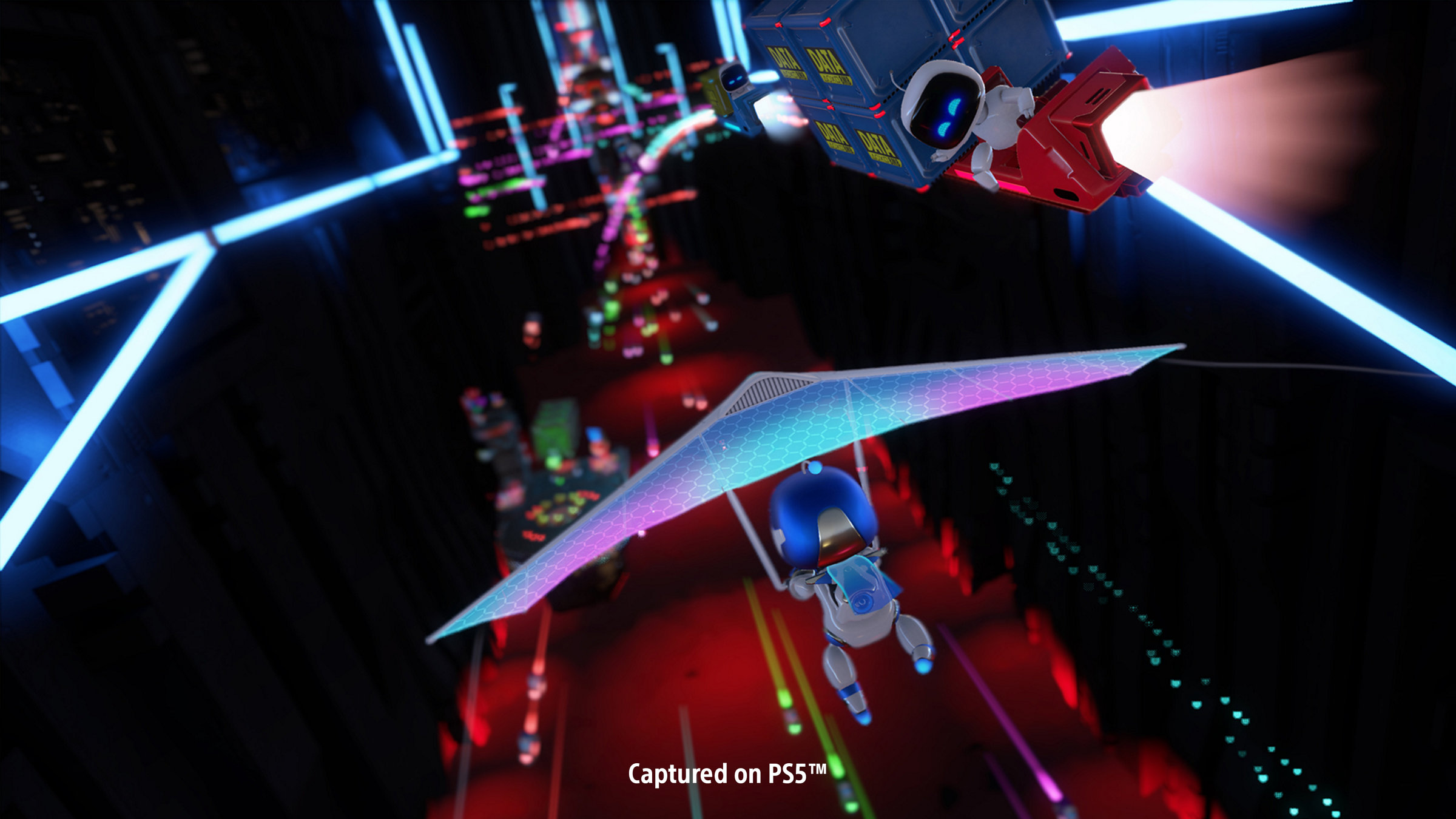 The PlayStation 5 – and the next generation as a whole – is nearly upon us. So it makes sense for Sony to release a new gameplay trailer for Asobo Studio’s Astro’s Playroom, which comes preloaded with every PS5 console. The trailer showcases more levels, DualSense functions and even some other PlayStation character cameos.

The game itself features four worlds which are based on the PS5’s various components. DualSense is very important here – the adaptive triggers and their feedback is best exemplified when entering the spring-loaded suit. However, you can also use motion controls to scale walls and the Touchpad to guide Astro in a sphere around obstacles.

Overall, Astro’s Playroom looks really fun and serves as a strong introduction to what the PS5 has to offer (while running in native 4K/60 FPS). We’ll see how it fares in terms of overall quality when the PS5 launches on November 12th in the United States, Japan and so on. Europe and the rest of the world can play it on November 19th.