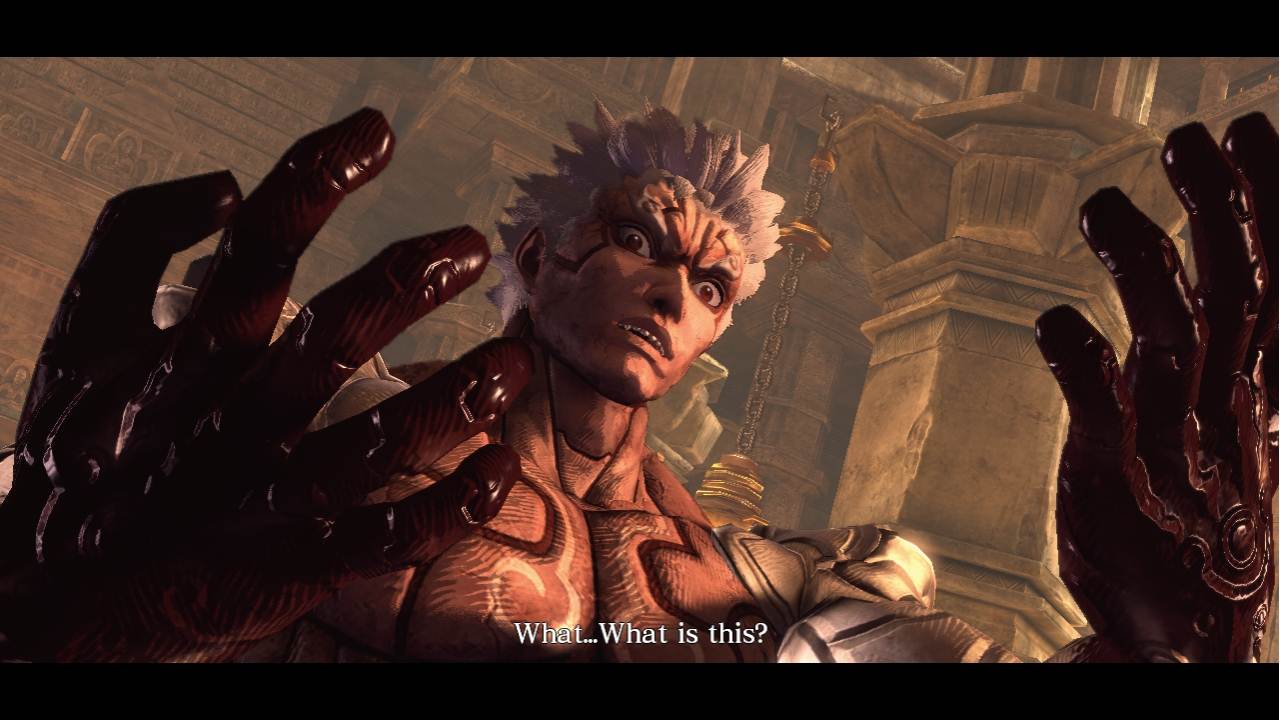 Capcom’s upcoming action game, Asura’s Wrath, has been delayed in Europe from its original February 24 release to March 9, the same day when Mass Effect 3 launches in the region.

This delay has been made “due to the uncertainty of the UK retail market”, Capcom tells Eurogamer.

Developed by the developers of the Naruto hack-n-slash games, Cyber Connect 2, it looks like Asura’s Wrath is on its way to become one of the best hack-n-slash adventures around. We recently did our hands on impressions of the game based on a one and a half our long playthrough of the game, and we quite liked it. Read the preview here.