Atelier Ryza 2: Lost Legends and the Secret Fairy Announced, Out This Winter 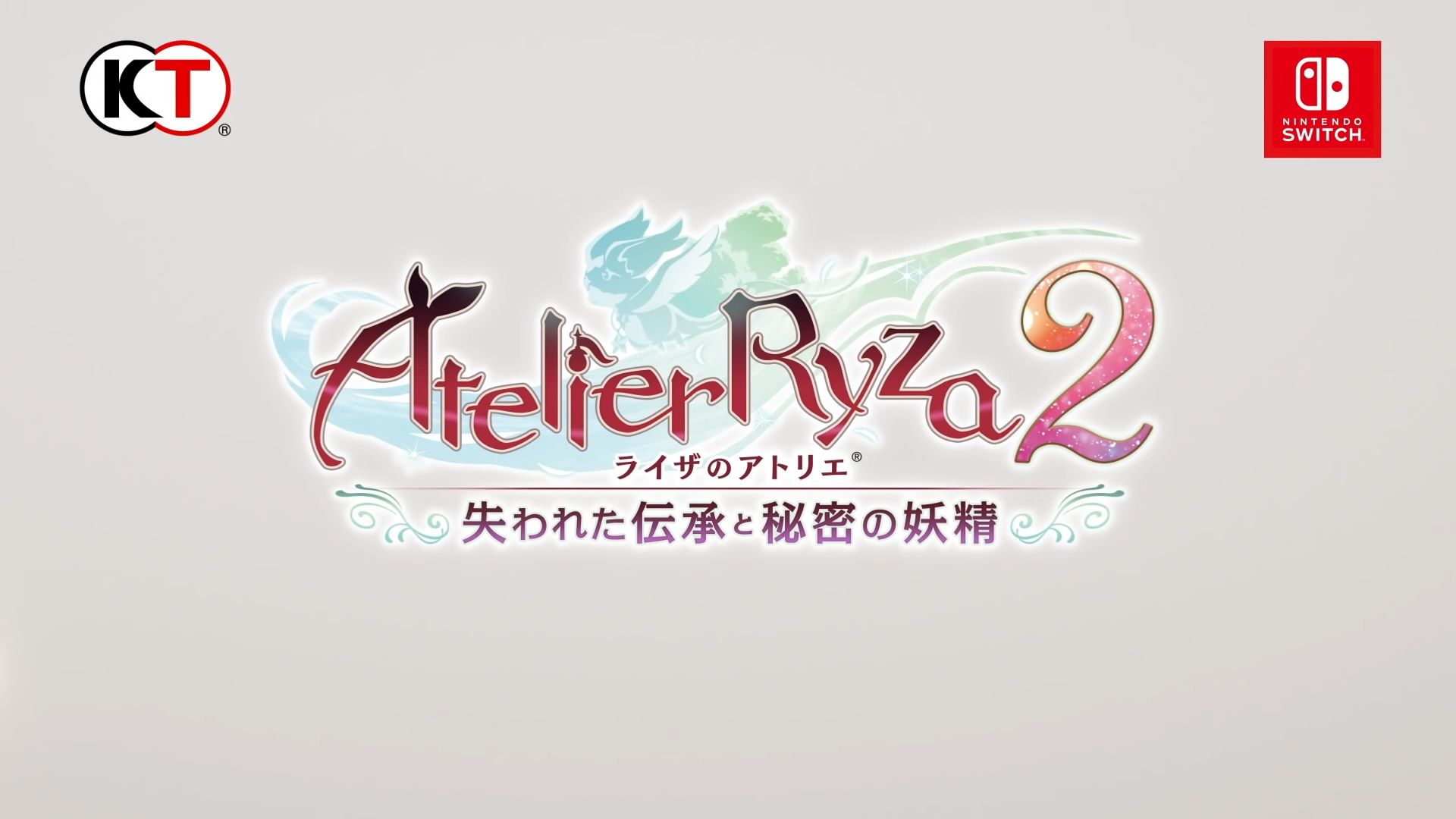 Following the success of the first game, Gust and Koei Tecmo have announced Atelier Ryza 2: Lost Legends and the Secret Fairy. Reisalin Stout aka Ryza has returned as the protagonist in a venerable first for the series. The RPG launches worldwide this Winter for PS4, Nintendo Switch and PC.

A couple of things to note are just how much bigger and more detailed the environments look, especially the cities. Overall visuals, including the animations, have been improved and Ryza even has a grappling hook to help her reach higher ground. If that weren’t enough, there’s also underwater exploration and the ability to secure mounts for faster travel.

While characters like Lent and Tao weren’t seen, Klaudia seems to make a return as seen in the battle footage. More details will be revealed for Atelier Ryza 2: Lost Legends and the Secret Fairy in the coming weeks especially with the official website launching on July 29th. Stay tuned and make sure to check out our review of the first game here.