Ryza's latest adventure may be her last as she returns to her hometown to investigate mysterious islands that have appeared. 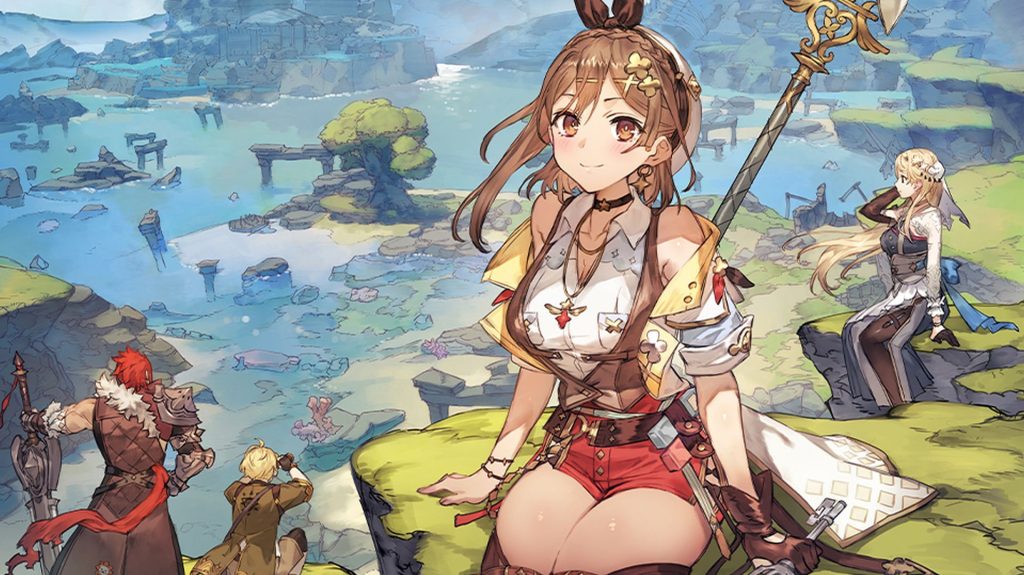 Gust teased a new Atelier game for Tokyo Game Show 2022, but it seemingly didn’t want to wait. Atelier Ryza 3: Alchemist of the End and the Secret Key is coming to Nintendo Switch, PS4, PS5 and PC via Steam on February 24th, 2023. It’s teasing “one final Summer,” which could mean the conclusion of the Ryza series.

Following the events of Atelier Ryza 2: Lost Legends and the Secret Fairy, Reisalin Stout, aka Ryza returns to her hometown to investigate a strange phenomenon, namely islands that have suddenly appeared out of nowhere. Along with Tao, Lent and Klaudia, 11 heroes will join Ryza’s party in this new adventure. Combat is still somewhat turn-based with the option to switch between different characters’ skills.

Ryza is also capable of transforming her staff using keys for different effects. More details on the combat, exploration, and so on will be provided tomorrow by Koei Tecmo in a “First Look” stream so stay tuned. In the meantime, check out the first trailer from the latest Nintendo Direct below.