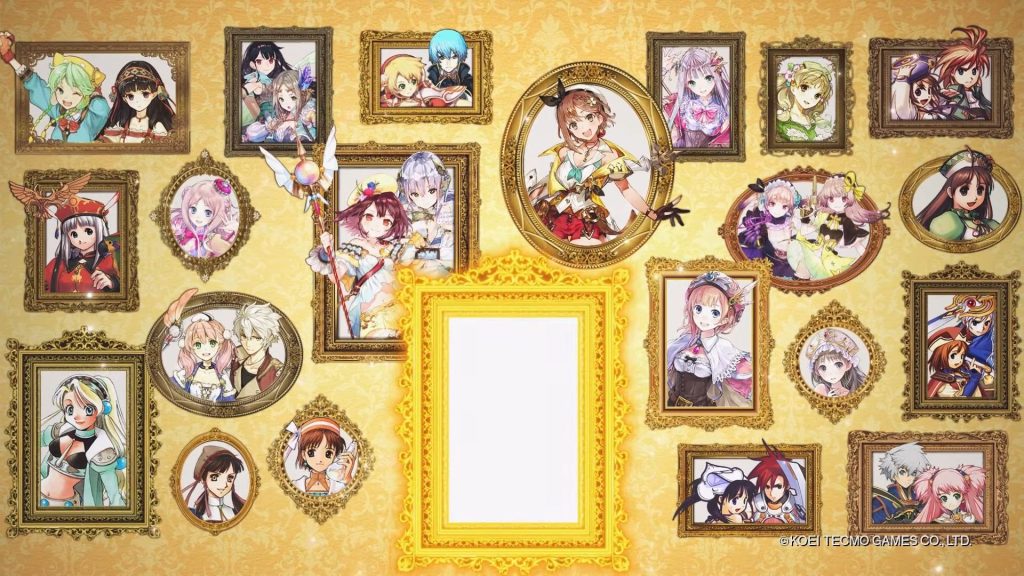 Koei Tecmo America has released a new trailer for the Atelier series, celebrating its 25th anniversary. It provides a look back at all the major titles, including the recent Atelier Ryza series and Atelier Sophie 2: The Alchemist of the Mysterious Dream. However, the end of the video teases a new game joining the line-up. Check it out below.

The footage consists of various environments, like sunken ruins surrounded by coral reefs and tropical beaches. There are also deep forests, a town with a large tower (which seems abandoned), and a dungeon. A mysterious building with strange structures and a large bell can be seen at the end.

How does it all tie together? Thankfully, we won’t have to wait long to find out. Koei Tecmo is hosting a Special Program at Tokyo Game Show 2022 on September 16th from 7 PM to 7:50 PM JST. Gust will reveal a new game in the first half, so we’ll likely learn more by then. Stay tuned for further updates in the coming days.