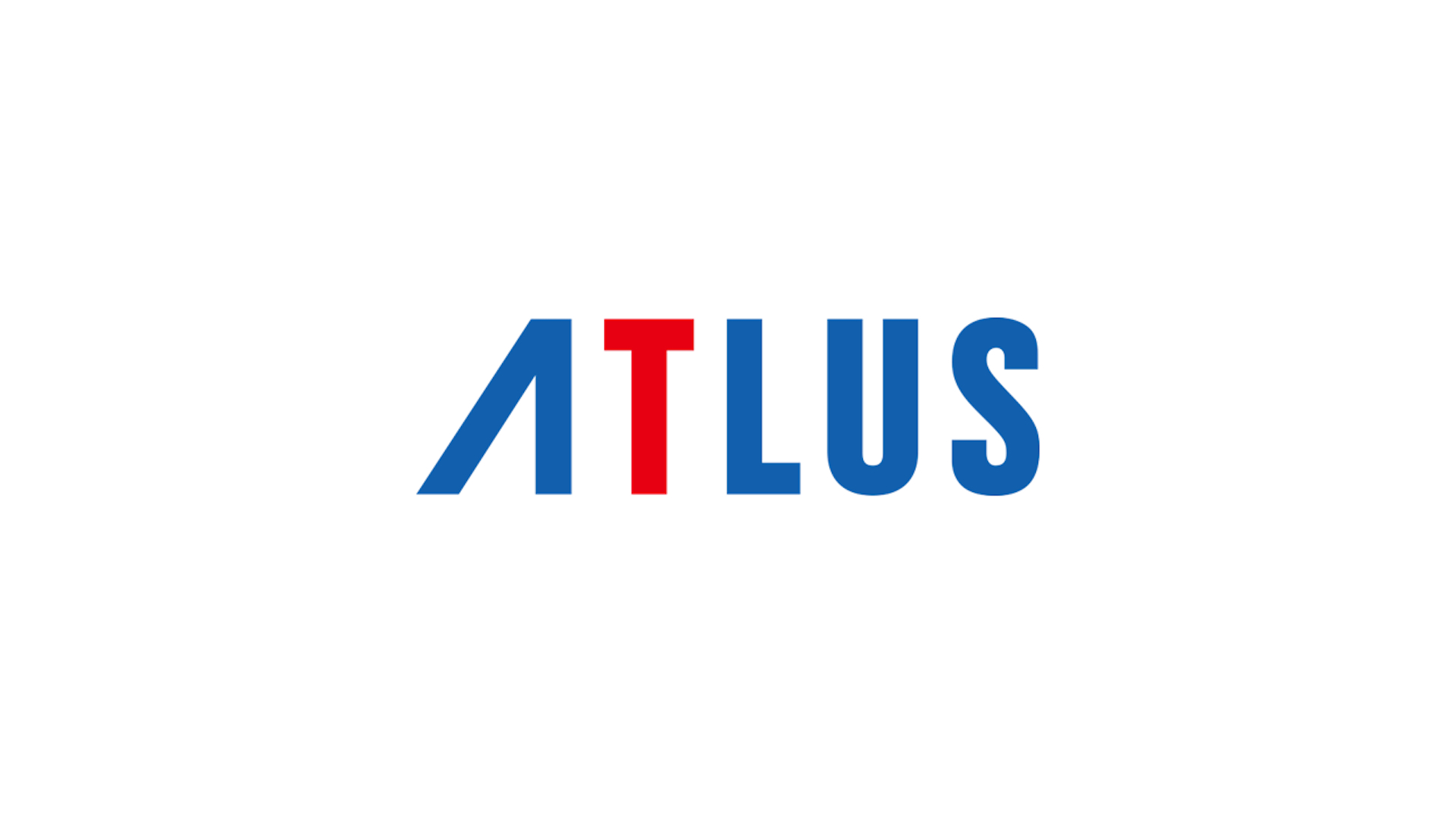 Sega and Atlus seem to be much more open to porting the latter’s core games to more platforms of late, but while PC and the Nintendo Switch have often come up in conversations about Atlus games, Xbox has mostly been ignored. In its own yearly surveys, when Atlus asks about what platforms players would like to play their games on, Xbox is typically missing from the options. That’s changed this year.

In its newest survey (via Persona Central), Atlus asks if players want to see releases from a number of its core franchises on Xbox One and Xbox Series X/S. These franchises include the likes of Persona, Shin Megami Tensei, Etrian Odyssey, and more. Meanwhile, several questions in the survey also seem to be focused on smartphones, while the survey also asks about older games from several franchises.

Atlus is currently at work on a number of upcoming projects, including Shin Megami Tensei 3: Nocturne HD, Shin Megami Tensei 5, and Project Re: Fantasy, while the developer also seems to have something planned for Persona’s 25th anniversary celebrations this year.