Mundfish's upcoming open world survival shooter has been confirmed as a day 1 Game Pass launch for consoles, PC, and cloud. 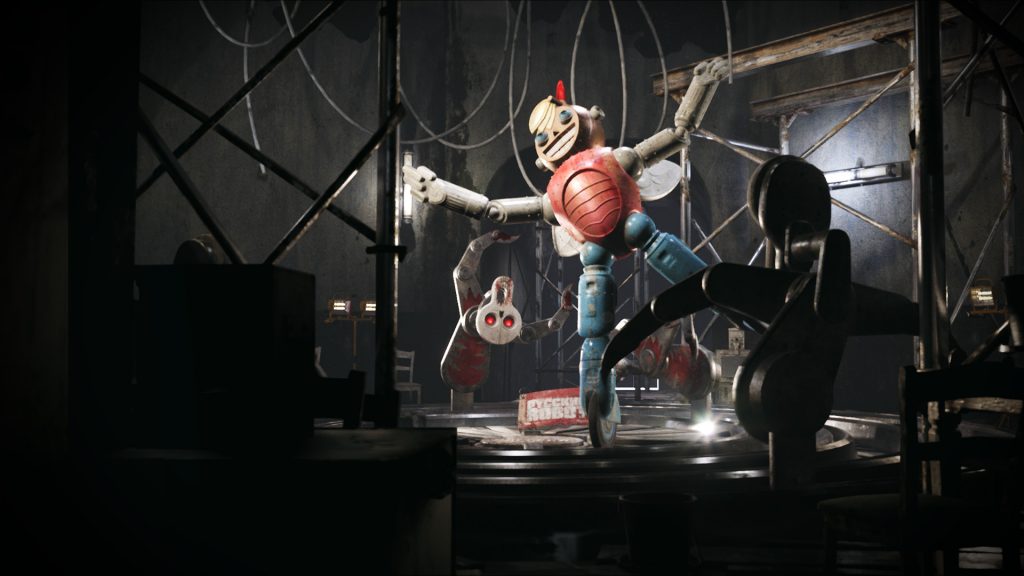 Xbox Game Pass has begun bolstering its already impressive catalog with day one launches for some pretty major third party games. The likes of Outriders and MLB The Show 21 have been available on the service right at launch in the earlier months of the year, and at their Xbox and Bethesda E3 2021 Showcase, Microsoft confirmed a few more, such as the upcoming Back 4 Blood and the newly announced A Plague Tale: Requiem.

Another game that has been confirmed as a day 1 Game Pass launch for consoles, PC, and cloud is Mundfish’s open world survival shooter Atomic Heart. The game has been in the works for some time now and continued to look intriguing, and we got another look at it in a new trailer that showed some more glimpses of gameplay. Check it out below.

Atomic Heart still doesn’t have a specific launch date, but whenever it releases, it will be available on Xbox Series X/S, PS5, Xbox One, PS4, and PC. Check out its PC requirements through here.