The developers of ATONE: Heart of the Elder Tree speak with GamingBolt about their unique rythm-based game's PC and Switch launch.

Those who frequently dive into Apple Arcade’s library might already be aware of ATONE: Heart of the Elder Tree, but soon, Wildboy Studios’ unique rhytm-based game will also be making its way to PC and Nintendo Switch. From its gorgeous visual aesthetic to its rhythm-based combat, from its Norse mythology-inspired setting to its branching narrative, there’s plenty here that catches the eye, and the prospect of having the game available on a wider range of platforms is an intriguing one. Recently, we reached out to ATONE’s developers with a few of our questions about the game, and learned quite a bit about it in the process. You can read our interview below. 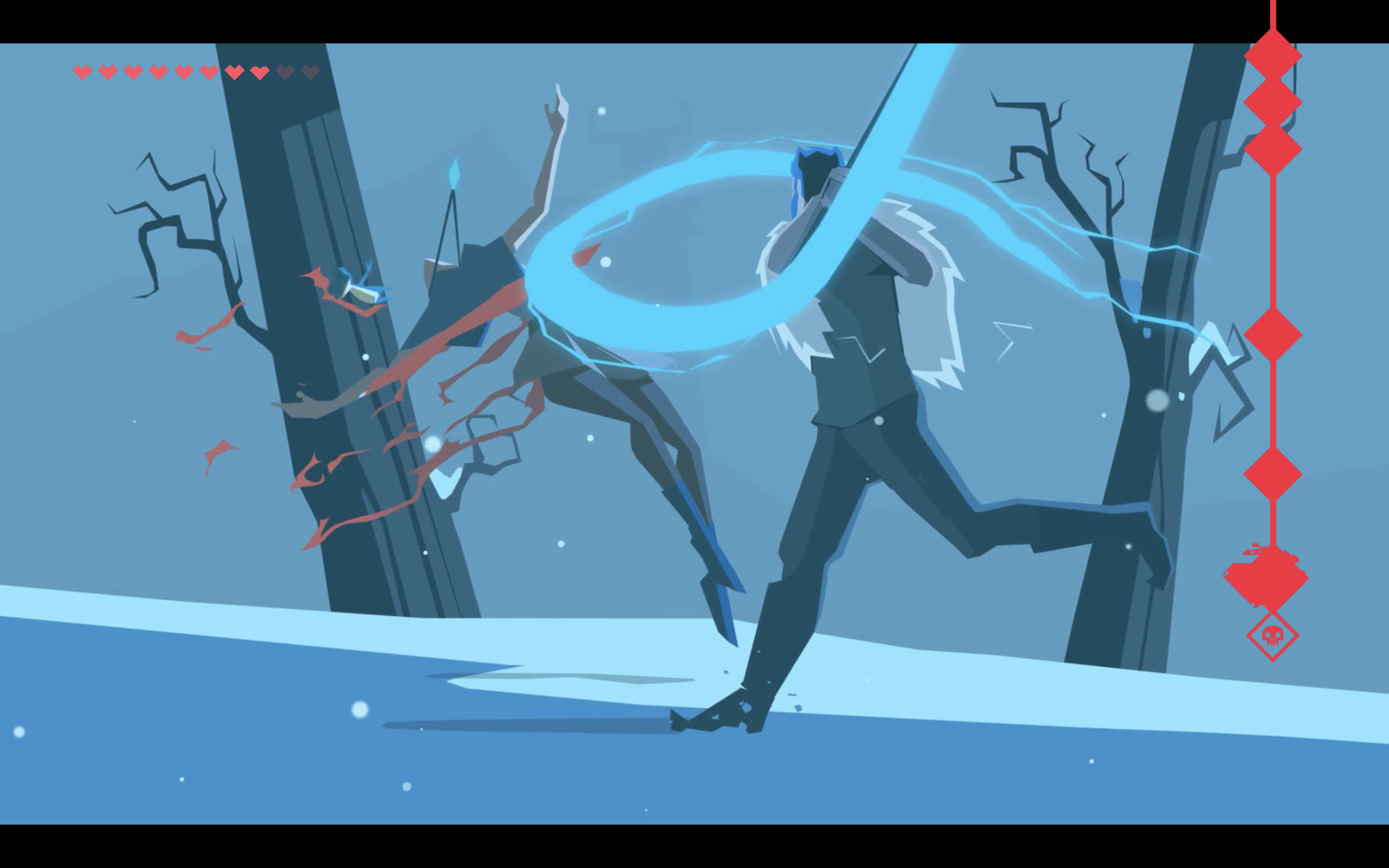 "The game itself is a mix of Kentucky Route Zero meets Guitar Hero. It’s a narrative driven adventure with a lot of emphasis on story, characters, choices and atmosphere. Even some slight RPG elements. But then the combat is a fully fleshed out rhythm-based game."

For those who haven’t played the game on Apple Arcade and will be jumping into it for the first time with its upcoming release, how would you describe ATONE’s world and setting?

ATONE’s norse inspired world, Midgard, was once a prosperous land teeming with mythical beasts and beings, it now rots from the inside, tainted by unknown forces. Odin’s chosen guardians of the realm are gone. In their absence, the sacred Elder Tree they swore to protect is exposed to abuse and manipulation. Now, the only remnants of hope reside in Estra, the daughter of humankind’s last great leader.

The game itself is a mix of Kentucky Route Zero meets Guitar Hero. It’s a narrative driven adventure with a lot of emphasis on story, characters, choices and atmosphere. Even some slight RPG elements. But then the combat is a fully fleshed out rhythm-based game.

ATONE: Heart of the Elder Tree’s branching narrative is one of the game’s biggest focuses, but how significantly can the story change based on what players are doing?

Yes, choices are very important in ATONE. There are multiple endings which are decided based on your choices all throughout the game. As you meet many new characters (friends and foes) the story will weave around the choices you make. And they aren’t all black and white. For example, making the noble choice may lead you down a path where your friends get hurt.

ATONE’s hand-drawn visual aesthetic is something that instantly catches the eye. How did you settle on that look for the game, and what was the process of properly implementing it like?

The game’s art direction is influenced by a wide variety of material, ranging from the visual stylings of animation master, Genndy Tartakovsky, (Samurai Jack, Clone Wars) to the angular, colourful environments of Monument Valley. Colour was a massive focal point for us as we wanted to make the player feel immersed in the Norse setting.

Implementation wise, it was an incredibly long process because everything in ATONE is individually crafted. Every moss-covered statue, every rune-laden tomb, every billowing patch of grass – but in the end we feel like it’s completely worth it as it helps create a world that doesn’t repeat and stays consistently wild. 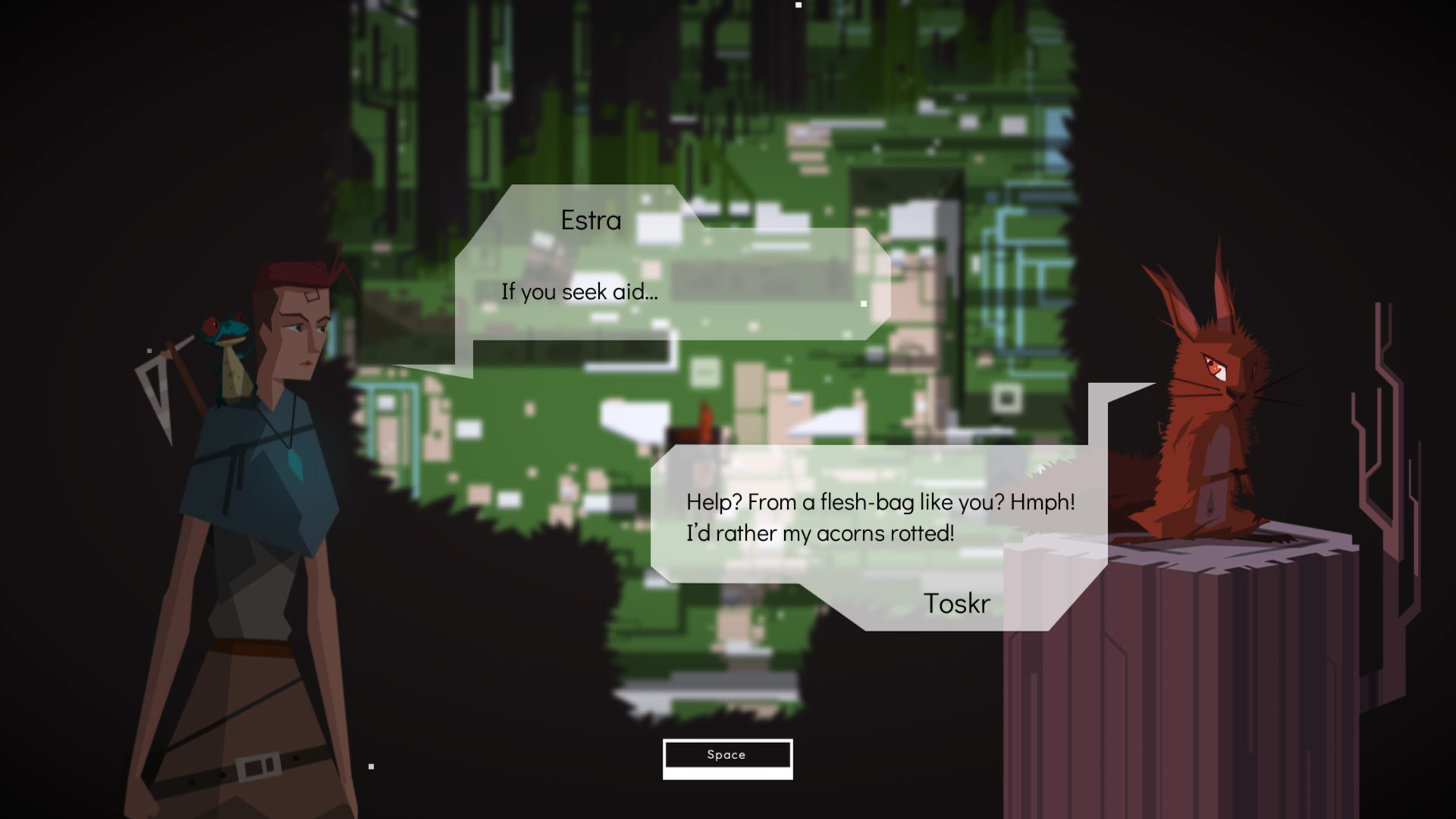 "Implementation wise, it was an incredibly long process because everything in ATONE is individually crafted. Every moss-covered statue, every rune-laden tomb, every billowing patch of grass."

What can you tell us about the game’s rhythm-based combat, and how it changes and grows throughout the experience?

Fight sequences in ATONE are grounded in the rhythm game genre, so the likes of Guitar Hero and Dance Dance Revolution. It’s a slow-motion hack-n-slash battle, where the player’s ability to sync button combinations with the beat of battle-specific songs dictates who lives and who dies. Music is a crucial component, with each fight receiving it’s very own song, composed by Luminist (a.k.a. James Shuar).

It starts fairly slow with just 1 column of keys to hit, but then it quickly ramps up in difficulty with 2,3 and lastly 4 simultaneous rows. The battles are optional, so players can opt to play ATONE in story mode. Some of the most difficult enemies are optional and unlock more hidden secrets.

Does ATONE’s upcoming launch make any changes or additions to the game, in terms of technical tweaks or new content?

We are planning to add an extra difficulty mode for the combat. Other than that, we are just doing little improvements here and there.

Roughly how long is an average playthrough of ATONE?

Around 5 – 8 hours. This is just for the main story, there are a few hidden secrets throughout the game which players can explore and encounter. Alongside the main story there is arcade mode where players can challenge themselves to get high scores in our rhythm-based combat system. 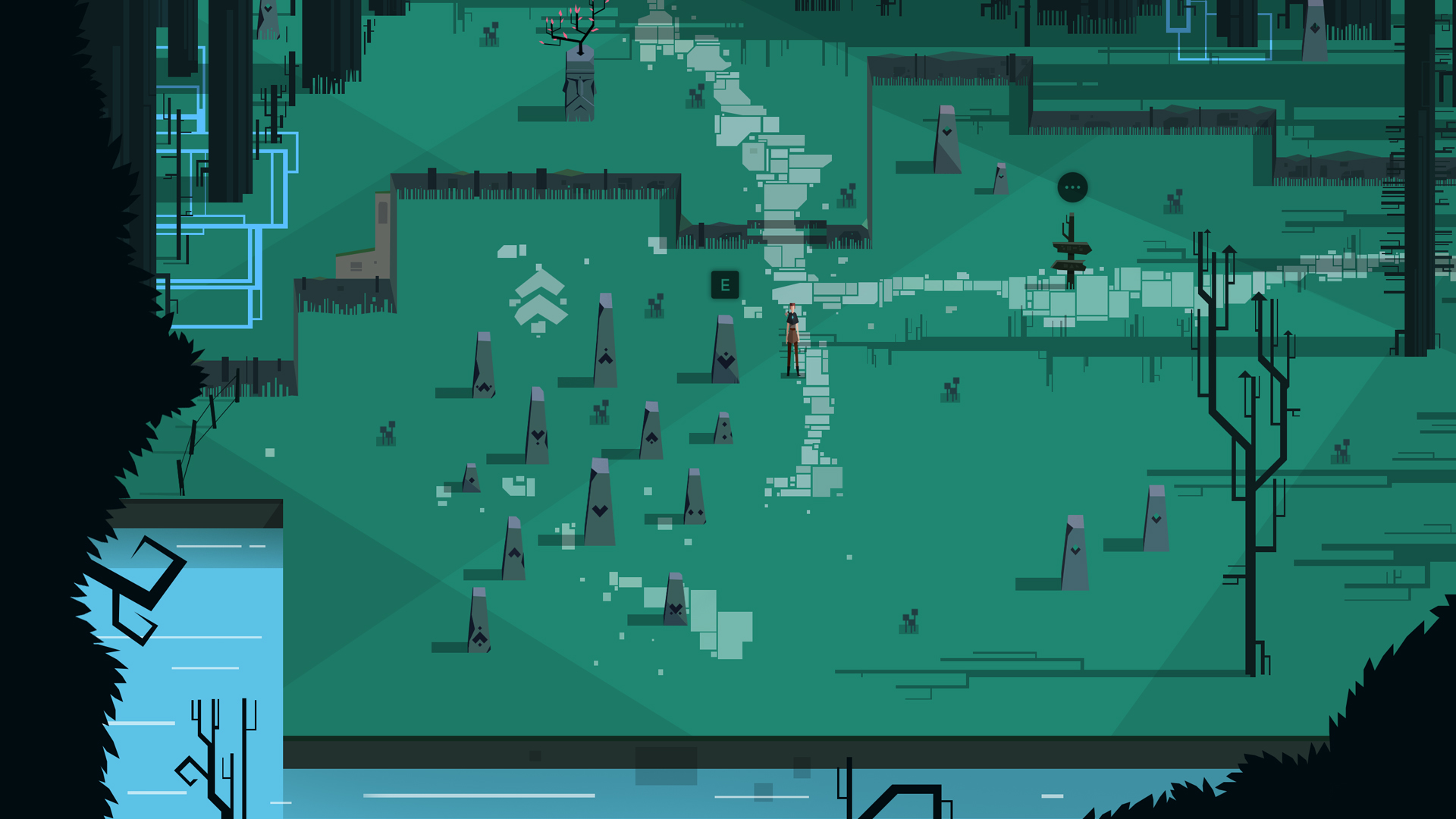 "Fight sequences in ATONE are grounded in the rhythm game genre, so the likes of Guitar Hero and Dance Dance Revolution."

Do you have any plans to eventually bring the game to PlayStation and Xbox as well?

There are no plans as of yet. We will have to see how the game does with our audience and go from there. We are very excited to be launching ATONE on Steam and Switch.

The developers of ATONE: Heart of the Elder Tree speak with GamingBolt about their unique rythm-based game's P...