Avatar: Frontiers of Pandora Gameplay is “in Rough Shape” – Rumour 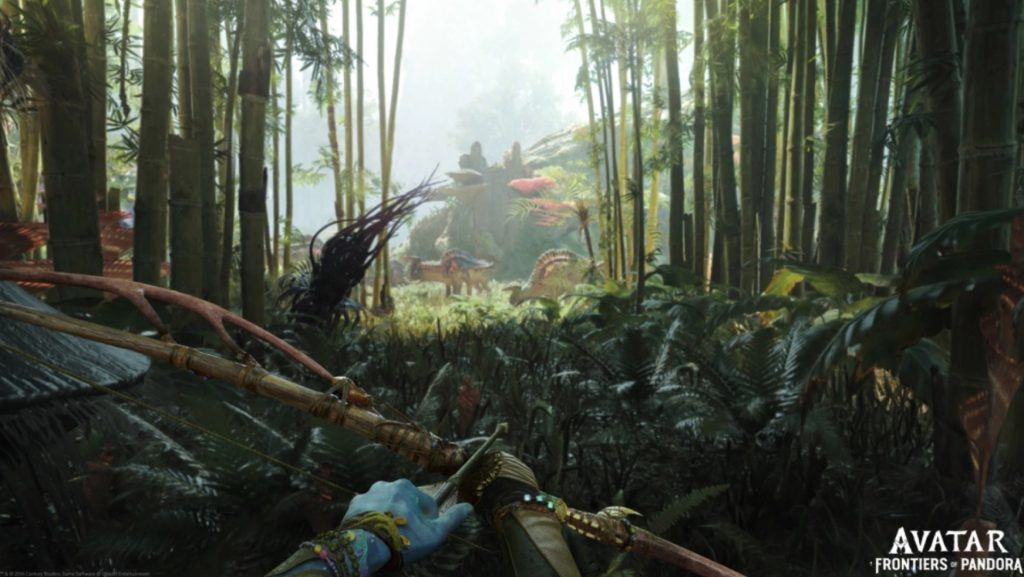 We haven’t seen anything of Avatar: Frontiers of Pandora since the first person open world title was formally unveiled last year, and though recent leaks had claimed that the game would be launching in November this year, as it turns out, that’s not going to be the case after all.

Up until not that long ago, Ubisoft had been insisting that its long-in-development Avatar game would be out before the end of the current fiscal year, which would mean before April 1, 2023. Recently, however, the company confirmed that the game has been delayed and is now targeting a launch in fiscal year 2023-24, which ends on April 1, 2024.

The company provided no reasons for the delay, but according to journalist Jeff Grubb, the decision was made due to the condition of the game behind-the-scenes. According to Grubb, while Avatar: Frontiers of Pandora is shaping up very well in development from a visuals perspective, the gameplay itself “is in rough shape.” Presumably, developer Massive Entertainment decided that it needed more time to work on and improve the latter.

That might also explain why we haven’t seen an actual gameplay of the title just yet, though of course, in the absence of any official word from Ubisoft, that’s just speculation for now.

Ubisoft recently also announced that it has cancelled the development of four games, including Ghost Recon Frontline and Splinter Cell VR. Read more on that through here.

What I heard is that the game looks pretty and the gameplay is in rough shape. This was about a month ago. https://t.co/C7yNII3KVO