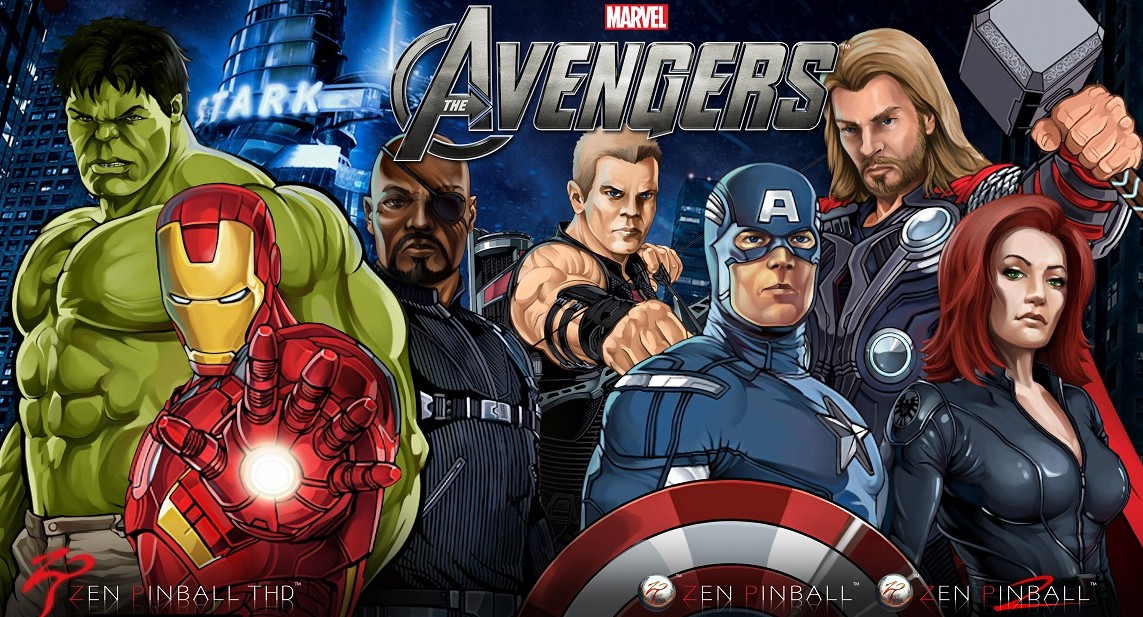 This new table reflect the current Avengers film, where all six Avengers face off against Loki and his army of no-good aliens (yes, yes, we’ve heard the Hulk joke). The awesome part is that each character gets their own customised ball and power set. This would seem to imply that Nick Fury is the player that you’ll be controlling, which really makes all the sense in the world.

Even if The Avengers in-app DLC doesn’t entice you, it’s worth noting that Zen Pinball on iOS/Mac and Zen Pinball THD for Android are both free downloads, and include the Sorcerer’s Lair table for free. For cooking up spells and something, we imagine.