Awesome PlayStation 3 Exclusives that were Underrated & Undersold but are Gems

The PlayStation 3 has some cracking exclusives. So it’s always a possibility that amidst the plethora of games some of them just get left behind.  Through this article we take a look at some of the PlayStation 3 exclusives that were undersold, underrated or a combination of both.

If you have more to add to the list, you can always voice your opinions in the comments below. Sales figures have been taken from Wikipedia and VideoGamesChartz and scores are from Metacritics. 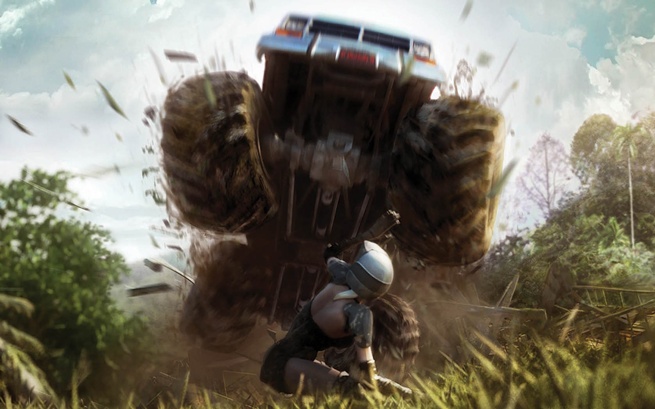 Motorstorm: Pacific Rift was major improvement over the original in many ways. The game diverted away from the desert feel of the original to a lush and green island. Visually the game looked better than Motorstorm and they also added a few new things in the game play as well.  The environment would play a large role in the races, for example if you get your vehicle in deep water, its engine will cool but your speed will get reduced.  Evolution also added new classes of vehicles along with some smartly designed tracks. I have no idea in the world why it never surpassed the original sales wise. 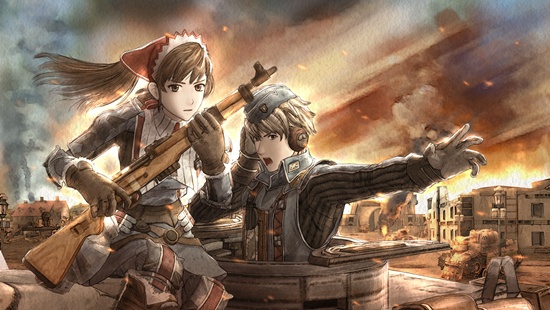 When you see that Metacritic score and see the number of units sold, you can’t help but wonder what went wrong for Sega’s amazing artistic game. The game gave the player tactical freedom which is normally not present in several other similar games. Featuring an excellent story and voice acting, Valkyria Chronicles should have done much better.