Awesome PlayStation 3 Exclusives that were Underrated & Undersold but are Gems

Copies Sold: Less than a million 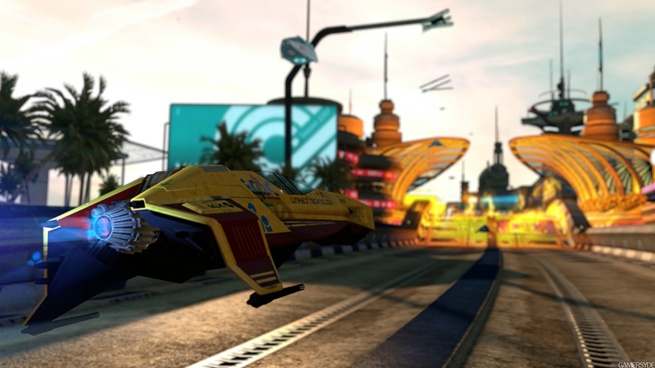 Wipeout has been a pretty popular franchise for the PlayStation family, but when Wipeout HD offered 1080P visuals and that too at a slick 60FPS, I knew something special was on offer. The game did well critically, but commercially it did not. For a cheap price of $20 there was too much content on offer and I don’t have the slightest of idea why many players missed out on this.  The game was also nominated for Outstanding Achievement in Sound Design at 12th Annual Interactive Achievement Awards Finalists, which is enough proof that this game rocked.

Look at the score, AAA sports game experience with an average score of 91.Look below it; sales are just above half a million. Just like most PlayStation 3 games, the game had great graphics and game play mechanics. I think one of the reasons why this game never made it big because it was never sold out of the USA, but then too baseball being a pretty sport in the Americas, the game could have sold more.