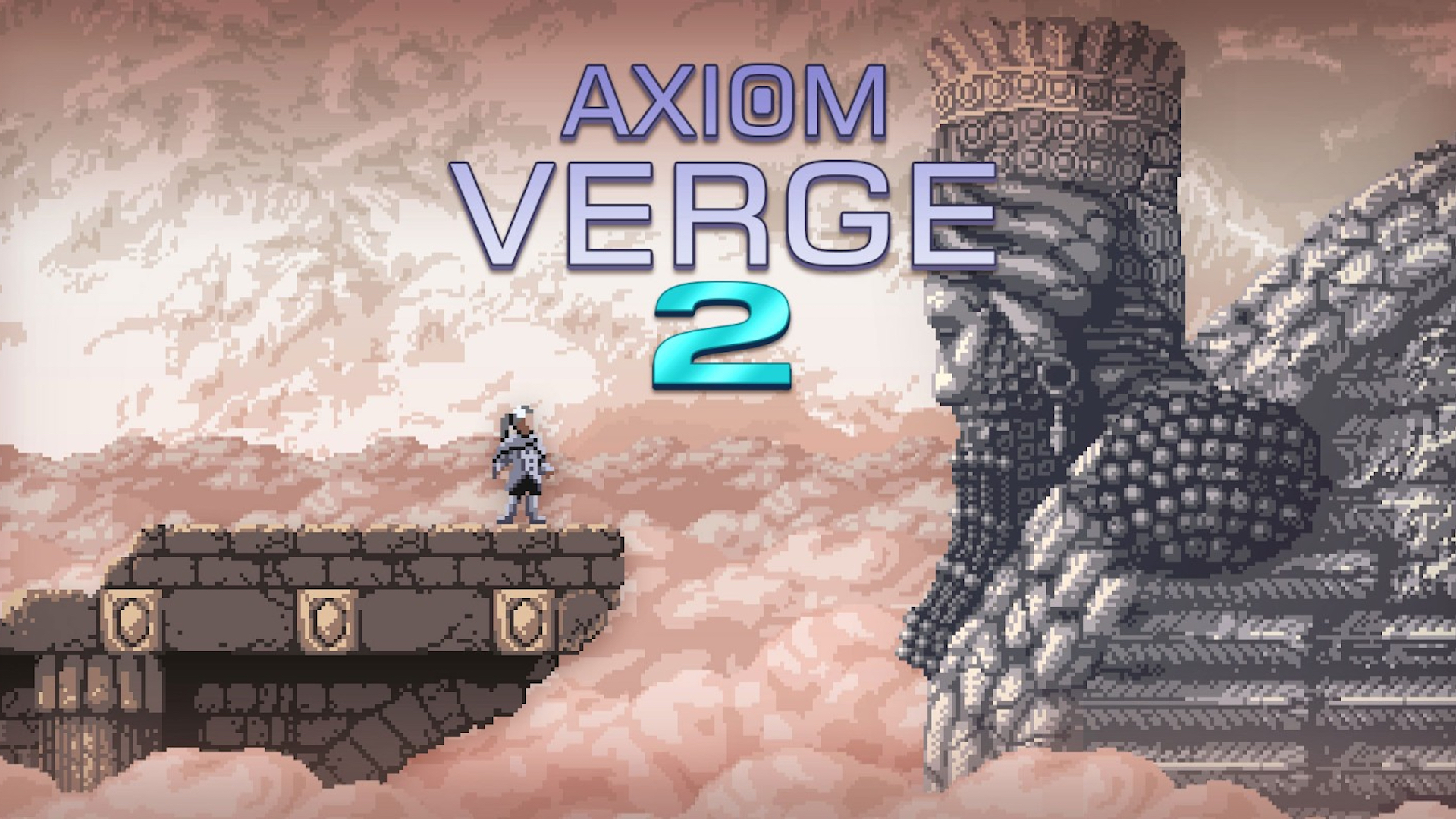 Thomas Happ’s Axiom Verge 2 appeared during the Future Games Show with some new details and gameplay footage. More importantly, a release window was also provided – the Metroidvania title releases this Spring for the Switch and PC via the Epic Games Store. Check it out below.

The story this time around focuses on Indra, a billionaire who heads Worldwide Globe 3 Conglomerate. Upon venturing to Antarctica, she discovers an alternate version of Earth with lakes, mountains and deserts. However, something else is lurking and could be related to the ruins of an unknown civilization.

Though much of the story is set before Axiom Verge, both titles can be enjoyed as standalone pieces. Happ notes that the sequel doesn’t just iterate on the original but serves as a “complimentary piece to the puzzle that is Axiom Verge.” While not wanting to outline everything new in terms of bosses, weapons and enemies, he did confirm that there would be “tons” of hidden areas and mysteries to discover.

Stay tuned for more details on Axiom Verge 2 in the coming months. Though currently set for Switch and PC, Happ is hopeful about releasing for all platforms at some point.