PlatinumGames' latest Babylon's Fall has been released to little fanfare, with an all-time high of just 650 concurrent players. 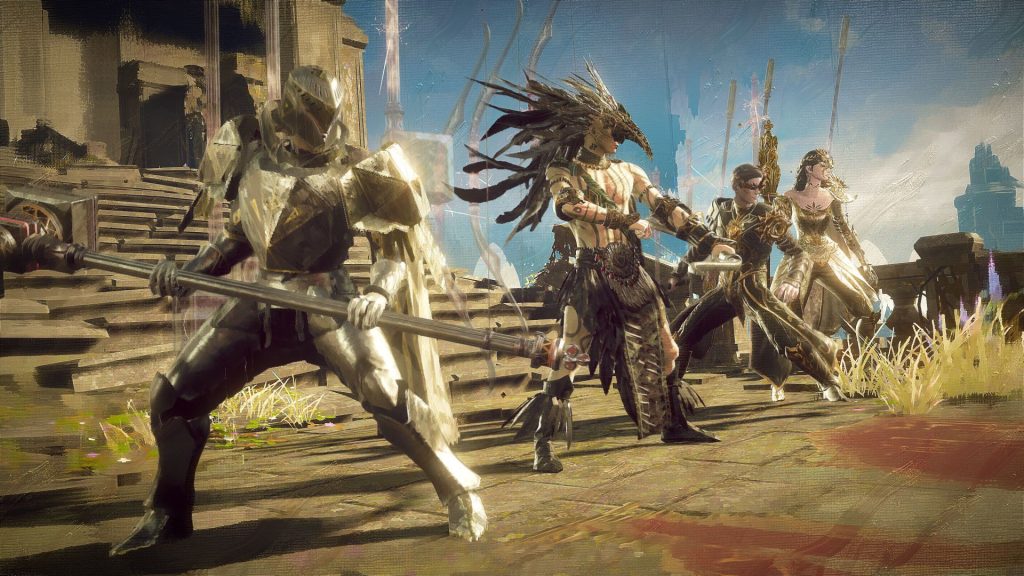 PlatinumGames’ latest multiplayer hack and slash title Babylon’s Fall has just been released to rather little fanfare, and it shows in the game’s commercial reception. Sales for Babylon’s Fall have been extremely low, and the game’s Steam version has peaked at around 650 concurrent players, according to SteamDB.

As such, it seems fair to say that publisher Square Enix didn’t also properly market the game leading up to launch, while the game itself hasn’t looked particularly great either, which has resulted in such low sales. On the critical end, meanwhile, players haven’t been the kindest to Babylon’s Fall, and it currently stands at a Mixed rating on Steam. Most major press outlets have yet to give a verdict on the game, though it seems highly unlikely that it will change the narrative.