Turtle Rock is looking into ways Back 4 Blood could support offline play in the future, but an internet connection will be required at launch. 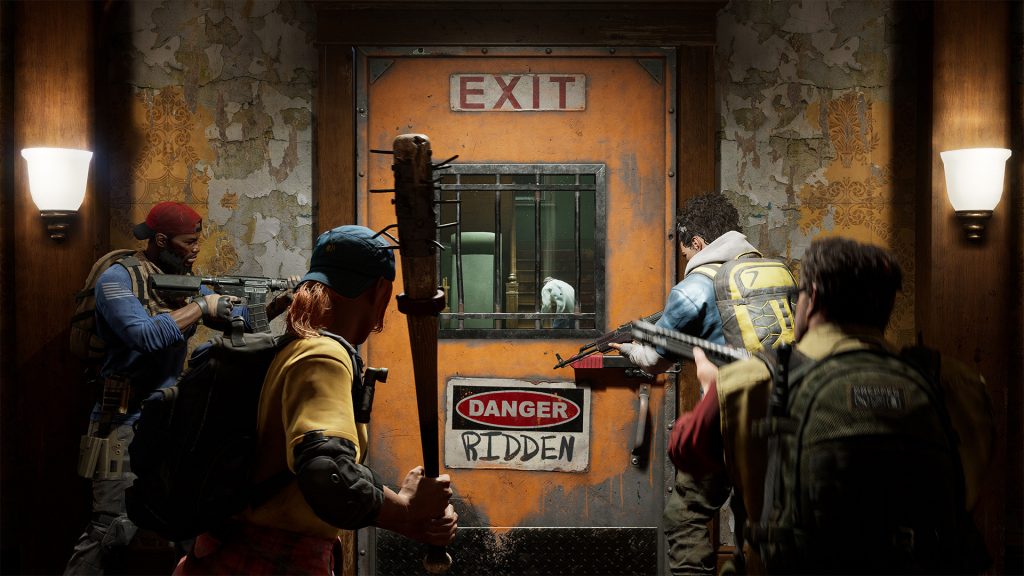 Developer Turtle Rock Studios has confirmed that its upcoming co-op zombie shooter Back 4 Blood will always require players to be online. It should bed noted that Back 4 Blood‘s campaign can be played solo with three AI teammates, there will not be anyway to do so offline, at least not at launch.

The confirmation came via the company’s Twitch account. When asked if Back 4 Blood could be played offline, Turtle Rock confirmed it was not possible. “We’re looking into ways we could support offline for the future but you will need an internet connection to play at launch,” the studio said.

The game will get a pair betas come August, so players will be able to test out the game and see if this is something they’re okay with before the game launches. Turtle Rock showed more of the game during E3, talked about ADS and split-screen co-op, and paid PvP and PvE content. Back 4 Blood will release on October 12 for Xbox Series X/S, PS5, Xbox One, PS4, and PC. It will also launch Day 1 on Game Pass.

We're looking into ways we could support offline for the future but you will need an internet connection to play at launch.