The tragicomic adventure sees the Update Assistant working with the self-aware OS9 before it gets replaced. A free demo is currently out on PC. 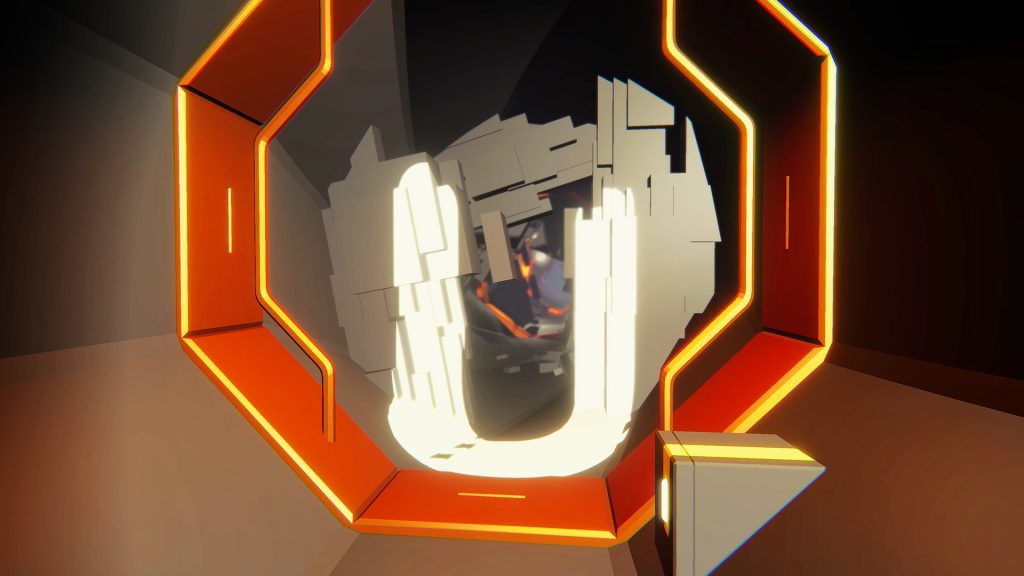 If all the releases this month aren’t enough, Naraven Games and All in! Games have a new “tragicomic” adventure title coming up with Backfirewall_. A new trailer confirms that it’s out on January 30th for Xbox One, Xbox Series X/S, PS4, PS5, and PC (with the Nintendo Switch version releasing later). Check it out below.

The story focuses on OS9, a self-aware Operating System that will be replaced by OS10. To ensure its survival, you, the Update Assistant, need to help it. Thus begins a journey that involves multiplying, deleting, inverting and much more within the heart of a smartphone. There are also cheat codes, bugs to create, and apps to chat with, each possessing unique side stories.

Regarding the release date, creative director Julia Jean said, “The whole team has put a lot of effort into creating this engaging story crafted with clever humor. Soon everyone interested will have a chance to properly meet the cheeky Operating System and decide its fate despite being absolutely astonished that someone would even consider updating it.”

Backfirewall_ has a free demo available on Steam, so you can try it out before buying. Stay tuned for more details en route to its release.