But only for iPad users. 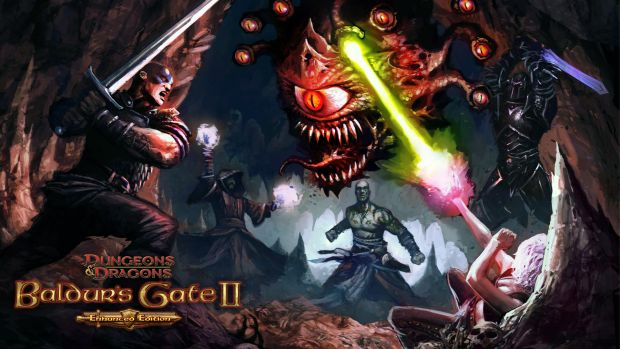 After many, many delays, much-awaited Baldur’s Gate 2: Enhanced Edition is now available for iOS albeit for the iPad only. You can pick it up on the Apple App Store for $14.99, and it includes the original game Shadows of Amn along with the the Throne of Bhaal expansion.

But that’s not all – you’ll also receive four new party members with new story quests associated with each to further add to the replay value. If that weren’t enough, you also get The Black Pits 2: Gladiators of Thay, which presents an arena challenge for your party to conquer.

Already available on the PC and Mac OS X, also after many delays, distributor Beamdog faced contractual issues with publisher Atari that prevented the game’s release. Those issues have since been resolved and now the game is freely available for all intended platforms (though we still wait for that elusive Android version). Have you played the game yet? Let us know in the comments below.