Baldur’s Gate 3 Could Release for Consoles, Focus Currently on PC and Stadia

Larian CEO Swen Vincke says the studio will "see what happens" in the future. 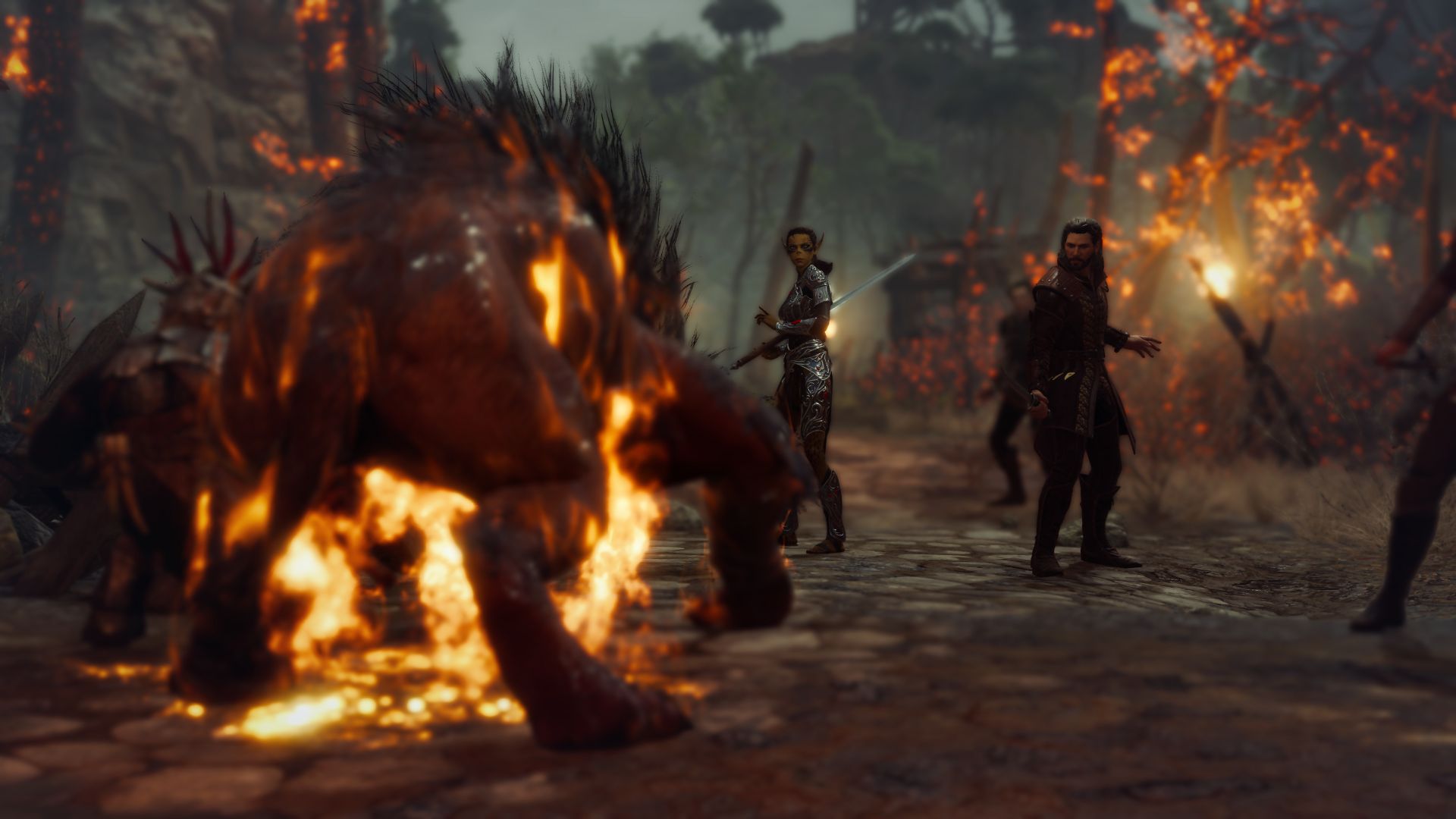 Larian Studios showcased recently more gameplay and details for Baldur’s Gate 3, the upcoming sequel in the popular Forgotten Realms franchise. Through an extensive livestream, director and CEO Swen Vincke detailed the various choices that players could make, how it would affect their playthrough and other gameplay mechanics. While the focus right now is on PC and Google Stadia development, there could be console ports down the line.

This is according to GameSpot, who spoke to Vincke as part of its Play for All initiative. Though the game hasn’t been run on consoles, ports for the same weren’t completely ruled out. “Our focus right now is PC and Stadia. We’re going to first focus very hard on getting those two to work, and then we’ll see what happens.”

Larian Studios is known for bringing Divinity: Original Sin 1 and 2 to consoles, usually when the Enhanced Edition and Definitive Edition launched respectively. It’s hard to predict when Baldur’s Gate 3 could arrive, especially with the current console generation winding down. Everything will depend on how development shapes up.

Baldur’s Gate 3 is currently planned to release in August 2020 for Steam Early Access. Several classes and archetypes will be available along with the first Act and five Origins characters. Stay tuned for more details in the coming months.