About 16 races/subraces, six classes, and tons of customization will be available. 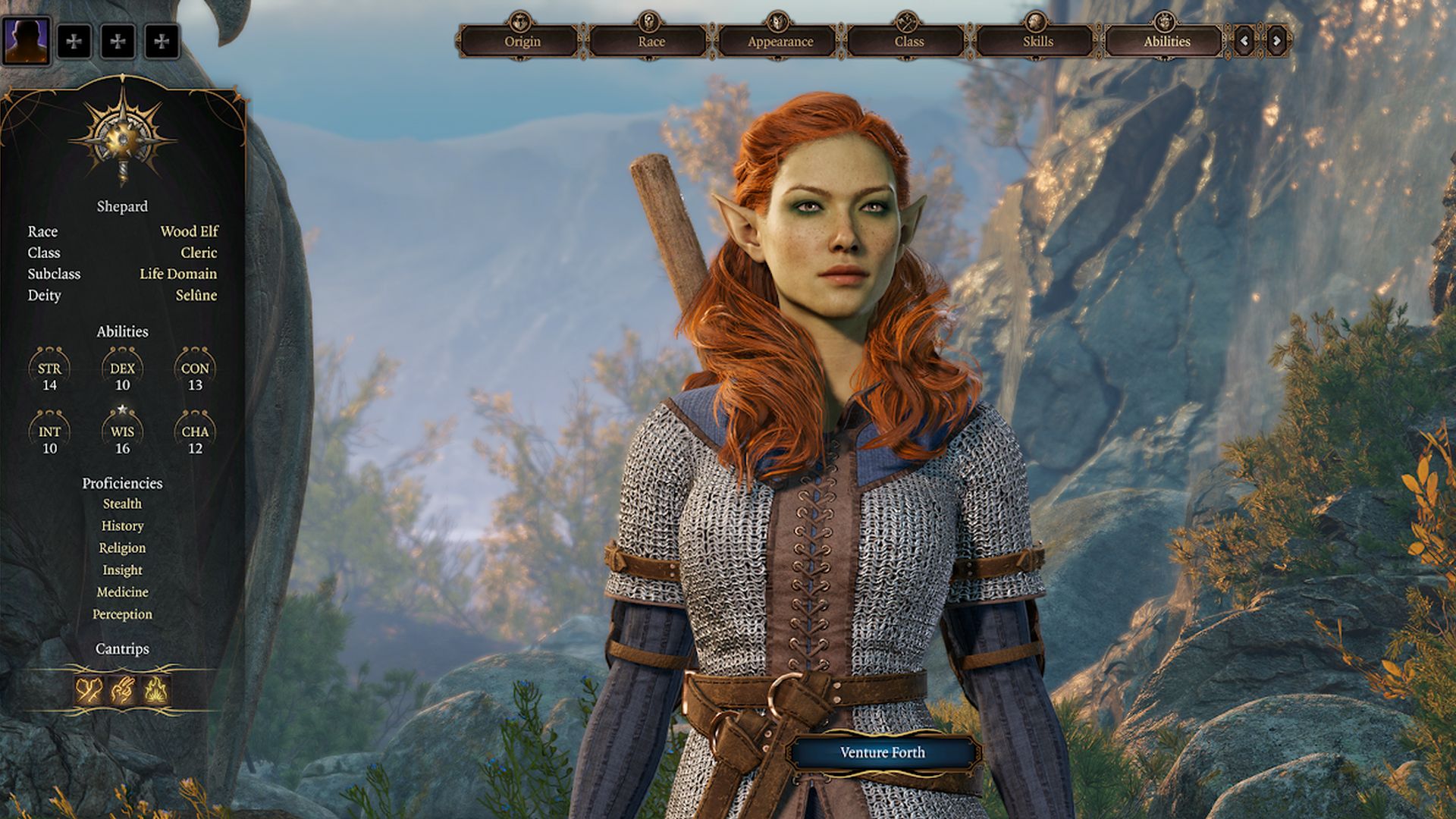 Larian Studios is prepping Baldur’s Gate 3 its early access launch via Steam and Google Stadia on October 6th. Along with providing some 25 hours of content and Origins characters with their own stories, players can also create their own characters. The selection of races, subraces, classes and more is extensive so Larian has broken down a lot of it in a new post on Steam.

There will be 150 heads to choose from when creating a character. You can also adjust eye colour, hair-styles, beards, voices, tattoos, makeup and so on. “Canon” options are available for hair and eye colour but these can be disregarded entirely if one so chooses.

Talking about class, there’s Cleric, Fighter, Ranger, Rogue, Warlock and Wizard. Each will have “at least two” subclasses and there are also Cantrips and Spells for magic users to choose from. Classes further have their own unique dialogue choices and decisions, and feats (which are essentially talents) become available at level 4.

Baldur’s Gate 3 early access is nearly upon us after several delays. Stay tuned for more details in the meantime.